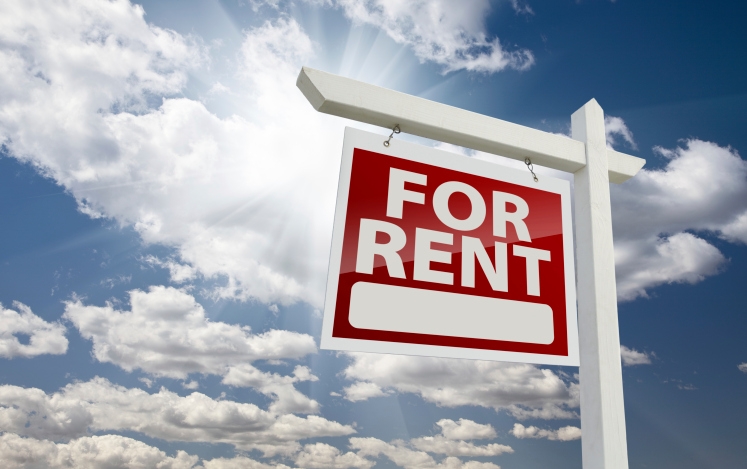 Average rent prices took a scant 0.03 percent downturn in February, according to new data released by ABODO. As a result, the current national median rent to $1,003, which represents a 1.3 percent downturn since the beginning of the year.
A few markets saw Some cities saw more major decreases. Philadelphia’s one-bedroom units are for $1,112 per month as of March, down 9.7 percent from February’s figure of $1,232, while Rochester, N.Y., and Fort Wayne, Ind., registered 9.2 percent declines in their respective rent averages.
However, not every major metro saw rent declines. New Orleans recorded a one-bedroom rent increase of 9.1 percent to $1,055, the largest jump in the country. Other markets where the rent is on the rise include Glendale, Ariz. (7.4 percent), Atlanta (6.4 percent) and Miami and Buffalo, N.Y. (both at 5.7 percent).
And in no surprise at all, San Francisco had the nation’s most expensive rent, with one-bedrooms going for $3,465 per month. In comparison, more affordable monthly rents could be found in New York City ($2,754), San Jose ($2,579) and Boston ($2,410).