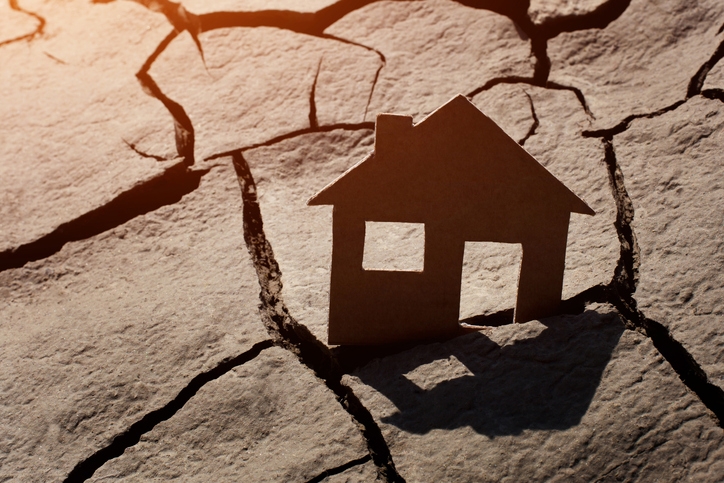 Default rates on first and second mortgages were up slightly in February, according to the latest S&P/Experian Consumer Credit Default Indices report.
The first mortgage default rate came in at 0.74 percent last month, up two basis points from January. The second mortgage default rate took a three-basis-point upswing, from 0.48 percent in January to 0.51 percent in February. But these increases were puny compared to the bank card default rate, which increased by one basis point to 3.22 percent, matching a peak not seen since July 2013.
“The increase in the Fed funds rate announced last week by the Federal Reserve will push up the interest rate charged on bank cards in the near future,” said David M. Blitzer, managing director and chairman of the Index Committee at S&P Dow Jones Indices. “The quarter percentage point increase will be gradually passed through to the charges faced by those borrowing with their credit cards. Based on the projections made by members of the Fed’s policy committee, we could see three or possibly four additional increases this year. Given the prospect of higher interest rates and continuing economic expansion, the recent rise in bank card default rates is not expected to immediately reverse. Interest rates on auto loans and home mortgages are also likely to advance following the Fed’s action ... While interest rates on home mortgages and auto loans are likely to rise, the default rates don’t show any adverse trends now.”
Link copied
Published
Mar 21, 2017
Coming Up See All
Nov
10
Motor City Mortgage Expo
Detroit, MI
Nov
18
Texas Mortgage Roundup – Houston
Houston, TX
Dec
09
California Mortgage Expo – Irvine
Irvine, CA
Get the Daily
Advertisement
Advertisement
Analysis and Data
Foreclosure Starts Dip Despite End Of Federal Moratoria