The Most Popular Millennial Housing Market Is … 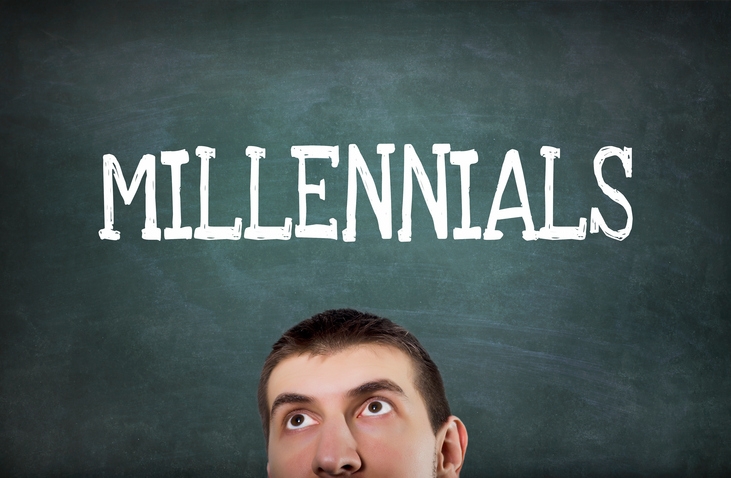 Where are the Millennials looking to buy a home? According to Realtor.com, the answer is a mix of the usual Millennial magnet cities and a few surprising markets.
In rank order, Realtor.com’s new list of the Top Cities for Millennials are Salt Lake City; Miami; Orlando; Seattle; Houston; Los Angeles; Buffalo, N.Y.; Albany, N.Y.; San Francisco; and San Jose, Calif.
While the presence of Salt Lake City and Seattle in the upper rankings should not be unexpected—both have the highest share of Millennials in their respective populations, at 15.8 percent and 15.2 percent—the presence of the upstate New York markets on the list can be credited to their affordable housing options. Realtor.com noted that Buffalo leads the nation’s major metros with the most affordable home prices relative to salary, at 22.7 percent, followed by Albany where people only use 27.3 percent of their income on a home; in comparison, Salt Lake City where buyers use 30 percent.
“High job growth in markets such as Orlando, Seattle, and Miami, and the power of affordability in places like Albany and Buffalo are making these markets magnets for Millennials.” said Javier Vivas, manager of economic research for Realtor.com. “But what really stands out is that all these markets already have large numbers of Millennials, which translates into strong populations of Millennial homebuyers.”
Link copied
Published
Mar 22, 2017
Coming Up See All
Nov
10
Motor City Mortgage Expo
Detroit, MI
Nov
18
Texas Mortgage Roundup – Houston
Houston, TX
Dec
09
California Mortgage Expo – Irvine
Irvine, CA
Get the Daily
Advertisement
Advertisement
Analysis and Data
Foreclosure Starts Dip Despite End Of Federal Moratoria