Is South Florida Too Expensive for Longtime Locals? – NMP Skip to main content

Is South Florida Too Expensive for Longtime Locals? 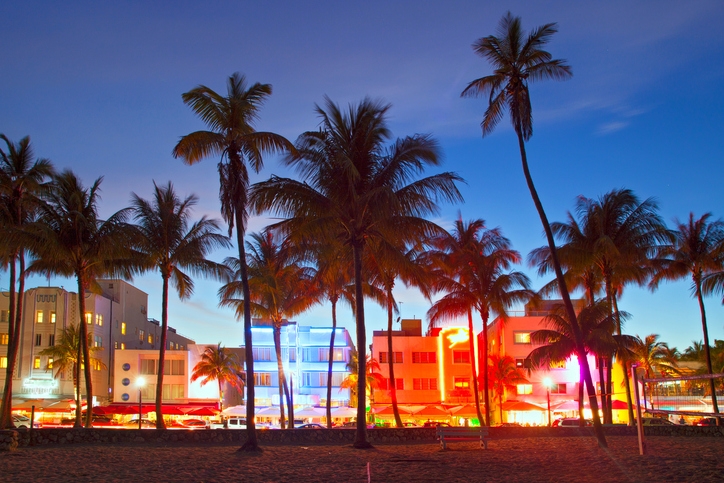 An influx of new residents into the South Florida market is being balanced with an exodus of longtime residents who can no longer afford to live in this area, according to a Florida International University (FIU) study of recent U.S. Census Bureau data.
The Miami Herald is reporting that although the Miami-Fort Lauderdale-West Palm Beach market is one of the 10 fastest-growing metro areas in the country, is growth is being fueled by people moving from other countries, particularly Latin America. Indeed, FIU estimated that the net international migration to the region has increased 397 percent since 2010.
But while this occurred, the market has witnessed a net outflow of 106,591 residents to other parts of the country. In the Miami-Dade and Broward metro areas, the residential shift has created something of a white flight, with the White non-Hispanic population plummeting by 16.6 percent and 22.3 percent between 2000 and 2015, respectively.
Maria Ilcheva, senior researcher at FIU’s Metropolitan Center, noted that a mix of economic reasons can be cited as the source of this shift.
“We have people coming here from other countries to invest and to migrate for other reasons,” she said. “On the other hand, the locals are looking for exit strategies … There are two obvious reasons in our county: wages are lower than in the rest of the country, and the unaffordability of housing and the cost of living. You can’t completely divorce these two factors.”
Condo market analyst Peter Zalewski agreed with the FIU findings. “I don’t think there’s any question this all has to do with housing,” he said. “The cost of housing in Miami has become unbearable [for many locals].”
Link copied
Published
Mar 28, 2017
Coming Up See All
Aug
18
Maximum Acceleration
Las Vegas, NV
Aug
19
Originator Connect
Las Vegas, NV
Aug
19
Non-QM Summit
Las Vegas, NV
Get the Daily
Advertisement
Advertisement
Analysis and Data
Existing-Home Sales Fell Again In July