NAHREP Announces New Board of Directors
Skip to main content

NAHREP Announces New Board of Directors 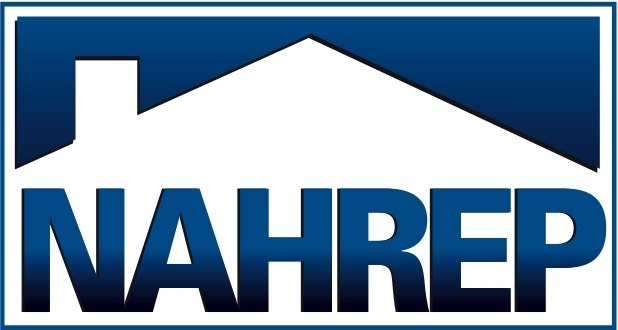 The National Association of Hispanic Real Estate Professionals (NAHREP) has announced the installation of Leo Pareja as its 2017 national president and Daisy Lopez-Cid as president-elect. Prior to their new leadership roles, Pareja served as 2016 president-elect and Lopez-Cid was a two-term member of the national board.
Pareja has been in the real estate industry since 2002, and has been recognized as one of the top producing agents in the world. Pareja's company was ranked as the number five team in the country by the Wall Street Journal in 2011, and he was the "#1 Agent" among NAHREP's Top 250 Latino Agents in 2013. Pareja is currently CEO of the software company, Remine.
"Leo Pareja is a world-class talent and one of the best young leaders in the entire industry," said NAHREP 2016 President Joseph Nery. "I am confident that under Leo's leadership, 2017 will be a transformational year for NAHREP."
Gary Acosta, co-founder and CEO of NAHREP, said, “Daisy Lopez-Cid is one of the most loyal and hardworking leaders anywhere in the country. She has been instrumental in the creation and development of the NAHREP Coaches Program and her leadership helped forge the path for a successful chapter expansion in 2016."
The complete 2017 NAHREP board of directors and leadership team are: