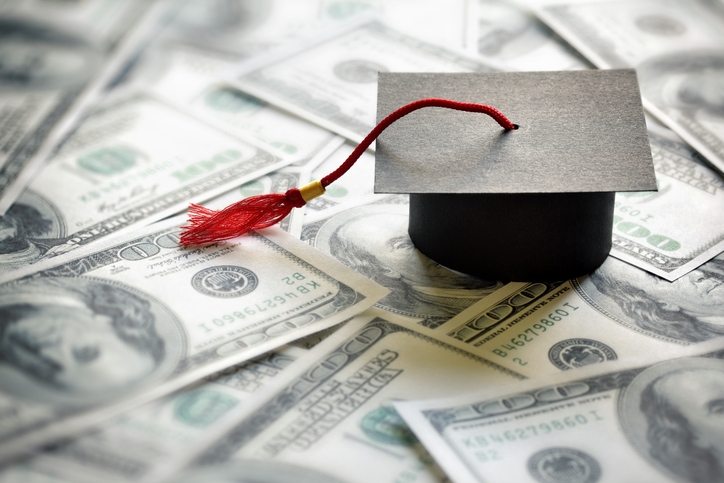 Student debt continues to restrict the ability of Millennials to pursue homeownership, according to William C. Dudley, president and CEO of the Federal Reserve Bank of New York.
Speaking yesterday at a press briefing, Dudley noted that student debt “has increased more than fivefold over the past 14 years,” adding that delinquency rates for this borrowing sector remain elevated. As a result of this, Dudley warned that some Millennials are not able to pursue homeownership, which would create negative effects on both their personal financial health and on the wider economy.
“Our analysis reveals that those with significant student debt are much less likely to own a home at any given age than those who completed their education with little or no student debt,” he said. “This finding is consistent with other past and ongoing research here at the New York Fed that points to the potential longer-term negative implications of student debt on homeownership and other types of consumer spending. Of course, homeownership is more than just consumption—it has historically been an important form of wealth accumulation. For a large share of households, housing equity is the principal form of wealth. Thus, changes in the way we finance post-secondary education could also have important implications for the distribution of wealth.”
Dudley added that income mobility, which has traditionally been viewed as a major benefit of higher education—and, by extension, access to homeownership—has stalled.
“Because of the increase in income inequality and stagnant or declining incomes for the least well-off, the consequences of being born to low- versus high-income parents are greater today than in the past,” he continued. “These trends have contributed to a steady decline in ‘absolute’ upward income mobility in the United States, as defined by the share of children who earn more in real terms than their parents. This fraction has fallen from 90 percent to 50 percent over the past half century … Empirical evidence points to a greater sensitivity to college costs in the higher education decisions of low-income populations. As a result, continued increases in college costs and debt burdens could inhibit higher education’s ability to serve as an important engine of upward income mobility. In my view, these developments are important and deserve increased attention.”
Link copied
Published
Apr 04, 2017
Coming Up See All
Aug
19
Originator Connect
Las Vegas, NV
Aug
19
Non-QM Summit
Las Vegas, NV
Aug
24
DealDesk Focus on Deephaven DSCR Loans
Webinar
2:00 PM ET
Get the Daily
Advertisement
Advertisement
Industry News
Declining Share Of Mortgage Banks Show Profitability