$490.6B in Commercial/Multifamily Mortgages During 2016 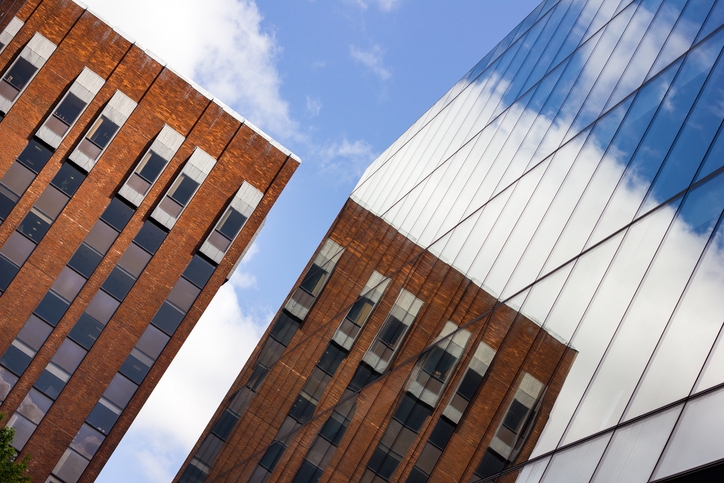