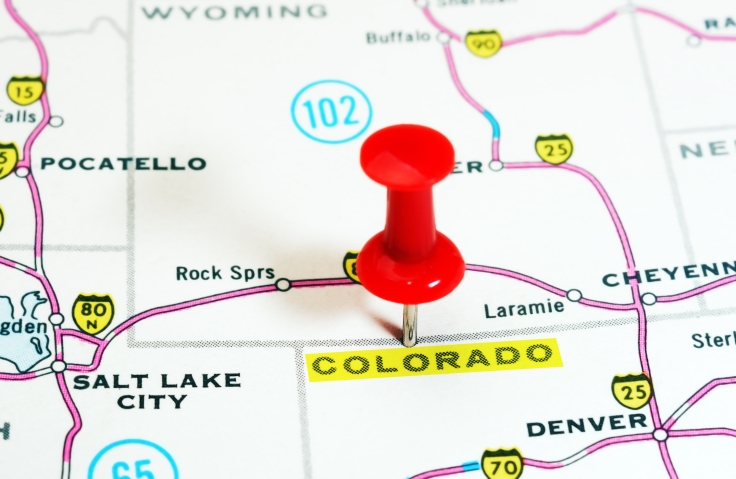 The lack of affordable housing the greatest economic problem facing Colorado residents, according to a new survey conducted by Colorado Mesa University in conjunction with the Center for Opinion Research at Franklin & Marshall College.
According to a report by The Denver Channel, 14 percent of survey respondents cited housing as the biggest issue facing their community, followed by 10 percent who said the economy is the most important problem, with nine percent of respondents pointing to crime/drugs/violence, seven percent raising a red flag over education and six percent complaining about government.
When asked if they agreed or disagreed that there was adequate access to affordable housing in their community, 62 percent of Coloradans said they disagreed. The problem of affordability was particularly acute in the Denver metro area, where 67 percent of respondents said they disagreed—compared to 65 percent in south-central and eastern Colorado and 48 percent on the Western Slope.
As for politics, 52 percent of respondents said President Donald Trump was doing a poor job, while 32 percent said he was doing a good or excellent job. In comparison, 49 percent of people said Governor John Hickenlooper was doing a good or excellent job, while 56 percent of people were pleased with the work of their city and county governments.
Link copied
Coming Up See All
Jun
22
Chicago Mortgage Originators Expo
Countryside, IL
Jul
06
Ultimate Mortgage Expo
New Orleans, LA
Jul
13
Carolinas Connect Mortgage Expo
Charlotte, NC
Get the Daily
Advertisement
Advertisement
C-Suite Strategies
Eye, Eye Sir