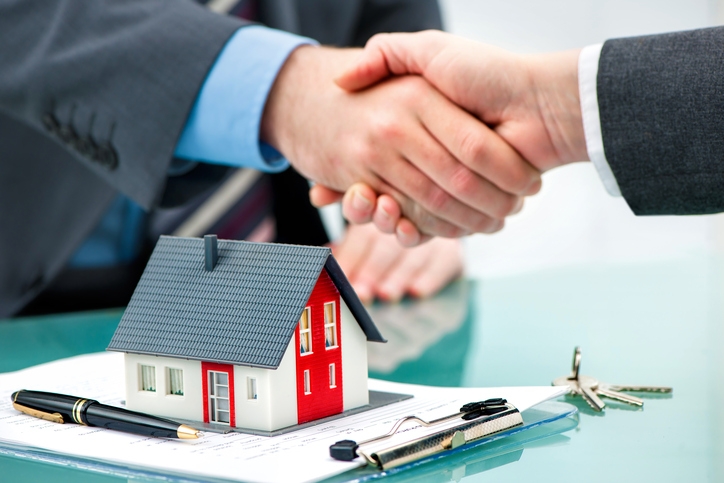 The Lenders One Cooperative has issued the results of the second annual Lenders One Mortgage Barometer, a survey of 200 mortgage lending professionals. According to the 2017 Lenders One Mortgage Barometer, a large majority of lenders (94 percent, up from 62 percent last year) expect an increase in mortgage purchase production.
Continued economic improvement should give first-time homebuyers the boost they need to enter the market. In fact, about three in five lenders (59 percent) say it is very likely that there will be an increase in first-time home buyers in 2017. The optimism around first-time home buyers aligns with the recent report from the National Association of Realtors (NAR) that showed the share of sales to first-time homebuyers grew from 2015 to 2016 and was the highest it’s been since 2013. However, many lenders are predicting some challenges to mortgage industry growth with respondents seeing consumer debt as the highest risk factor this year (41 percent).
The populations that are most frequently cited as offering robust opportunity in 2017 include Generation X (86 percent) and Millennials (85 percent, up from 79 percent last year). Following closely are nontraditional buyers, those who are in the rental and vacation home markets (84 percent, up from 70 percent last year); Boomerang Buyers, those people who can now qualify for a mortgage after undergoing a short sale, foreclosure or bankruptcy (83 percent, up from 68 percent last year) and Baby Boomers (82 percent).
A large majority of lenders (93 percent) report that they already originate non-qualifying mortgage (non-QM) loans. Bolstering one part of the non-QM market is continued home appreciation, especially in higher end markets, which has created demand for jumbo loans. Indeed, 91 percent of lenders project a significant increase in jumbo loan origination volume in 2017 for their organization.
Given the growth of the sharing economy and services such as Airbnb, 82 percent of mortgage lending professionals anticipate an increase in people looking to finance larger homes to take advantage of rental incomes.
“Housing inventory remains limited and interest rates have increased sharply since the election,” said Bryan Binder, chief executive officer of Lenders One. “To be successful in this environment, lenders need to focus on the purchase market and new innovation to replace lost refinancing volume. Lenders must also focus on tools and solutions to help them improve operating efficiencies within their businesses.”
The Lenders One Mortgage Barometer was conducted online among a random sample of 200 mortgage lenders. Fieldwork was conducted by independent research firm Ebiquity between Jan. 4-17, 2017. The margin of error associated with the sample of n=200 is +/- 6.9 percent at a 95 percent confidence level.
Link copied
Coming Up See All
Jun
22
Chicago Mortgage Originators Expo
Countryside, IL
Jul
06
Ultimate Mortgage Expo
New Orleans, LA
Jul
13
Carolinas Connect Mortgage Expo
Charlotte, NC
Get the Daily
Advertisement
Advertisement
Tech
Fraud Detection Transitions To Digital Lending