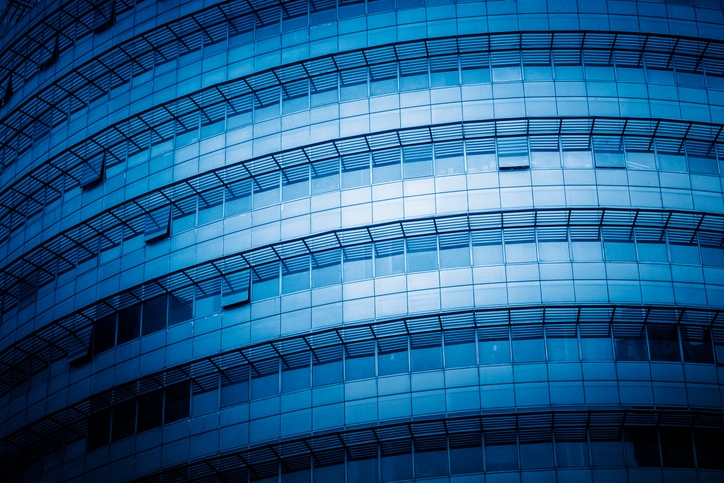 The development, construction and ongoing operations within commercial real estate supported 6.25 million American jobs and pumped $861 billion into U.S. GDP during 2016, according to the annual study “Economic Impacts of Commercial Real Estate,” published by the NAIOP Research Foundation.
Last year saw the creation of 410 million square feet of office, retail, warehouse and industrial properties with the combined capacity to host more than 1 million new workers whose salaries brought about a total estimated payroll of $57.6 billion. Among the states, New York had the highest level of commercial real estate development spending in 2016, at $24.8 billion, followed by Texas at $18.5 billion and California at $14.3 billion.
Within the different sectors of commercial real estate, office construction expenditures totaled $36.6 billion in 2016, increasing by 28.7 percent from 2015 and Warehouse construction totaled $13.6 billion in 2016, registering a sixth consecutive year of increased expenditures and gaining 12.7 percent from 2015. However, retail construction expenditures totaled $17.2 billion in 2016, a decrease of seven percent from gains of 8.2 percent in 2015, while industrial construction spending decreased for a second year in 2016 to $15.5 billion, declining 29.9 percent from 2015.
“The importance of commercial development to the U.S. economy is well established, and the industry’s growth is critical to creating new jobs, improving infrastructure, and creating places to work, shop and play,” said Thomas Bisacquino, NAIOP president and CEO. “Commercial real estate is a robust contributor to national and state economies, and NAIOP is dedicated to working with the administration, Congress and state legislators to develop bipartisan infrastructure investment and incentives for capital investment that empowers our industry to expand.”
Link copied
Published
Apr 14, 2017
Coming Up See All
Feb
14
Texas Mortgage Roundup — Austin
Austin, TX
Mar
01
Atlanta Mortgage Expo
Atlanta, GA
Mar
15
Mid-South Mortgage Expo
Nashville, TN
Get the Daily
Advertisement
Advertisement
Analysis and Data
Index: Home Price Growth Slowed Again In November