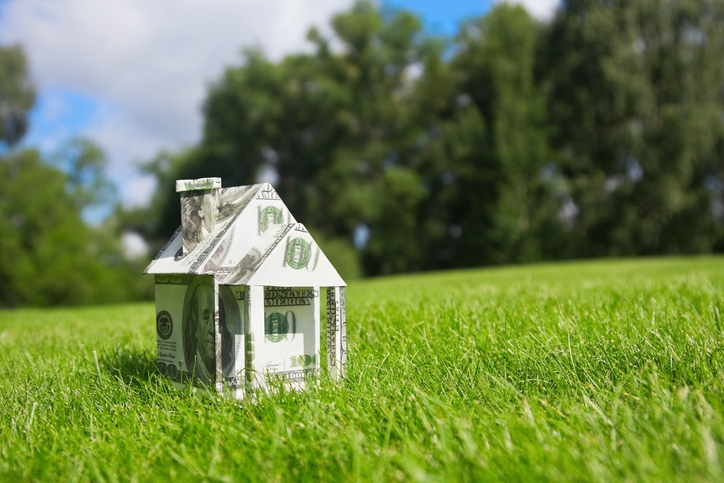 Homeowners who sold their property in the first quarter realized an average price gain of $44,000 since purchase, representing an average 24 percent return on the purchase price—the highest average price gain for home sellers in terms of both dollars and percent returns since the third quarter of 2007.
According to new statistics from ATTOM Data Solutions, homeowners who sold in the first quarter had their property for an average of 7.97 years, down slightly from a record-high average homeownership tenure of eight years in the fourth quarter of 2016 but still up from 7.68 years in the first quarter of 2016.
Metro areas with the highest percent return on the previous purchase price were San Jose (71 percent), San Francisco (65 percent), Seattle (56 percent), Portland (52 percent) and Modesto, Calif. (51 percent). 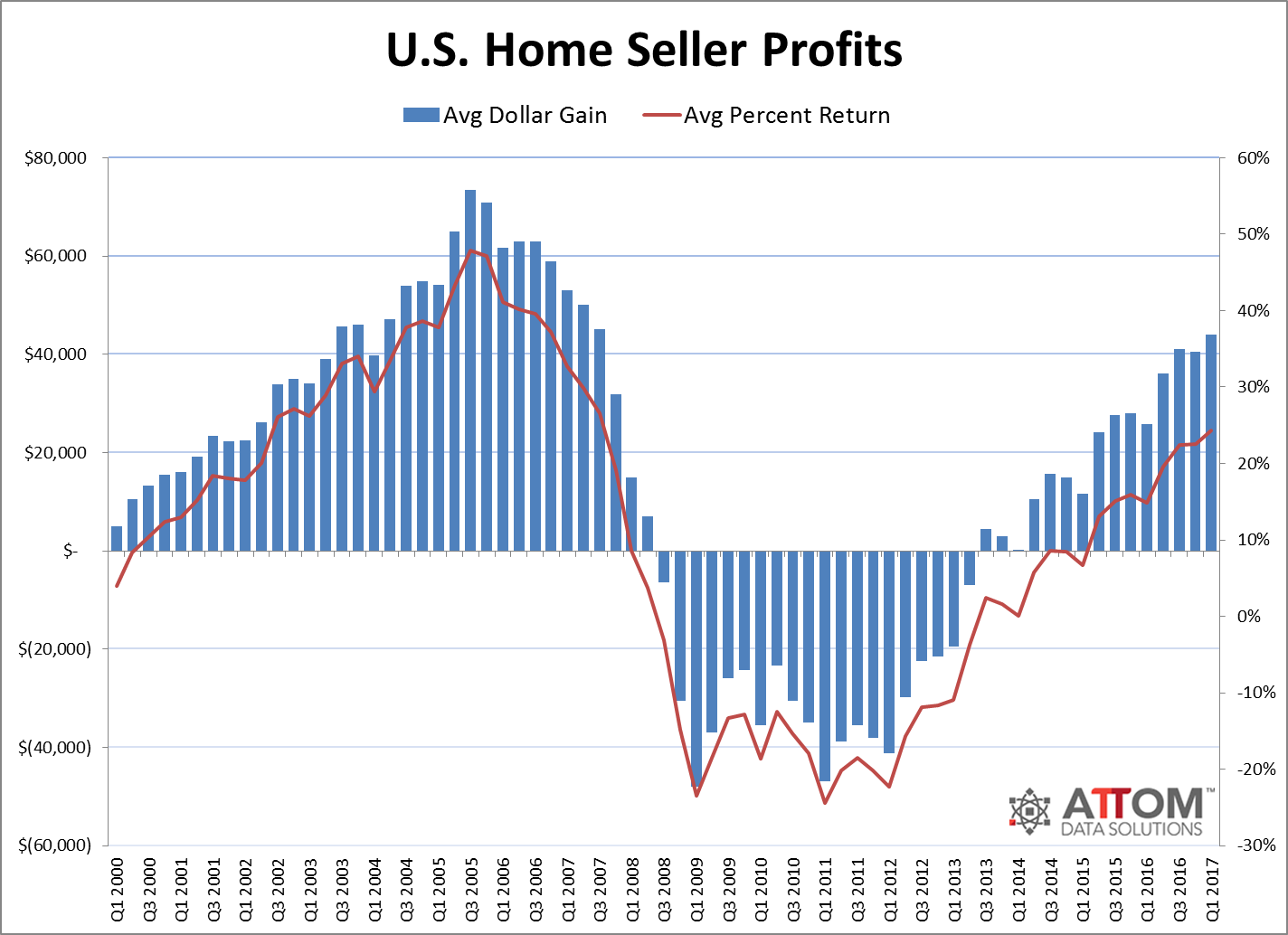 “The first quarter of 2017 was the most profitable time to be a home seller in nearly a decade, and yet homeowners are continuing to stay put in their homes longer before selling,” said Daren Blomquist, senior vice president with ATTOM Data Solutions. “This counterintuitive combination is in part the result of the low inventory of move-up homes available for current homeowners, while also perpetuating the scarcity of starter homes available for first-time homebuyers. There are some early signs this inventory logjam may be loosening up in some markets, with the average homeownership tenure down from a year ago in nine of the 66 markets we analyzed, including Memphis, Dallas, Boston, Portland and Tampa. Sky-high potential price gains may be finally prompting more homeowners to sell.”
However, separate data from the National Association of Realtors (NAR) found a slight slowdown in home sales activity. NAR’s Pending Home Sales Index (PHSI) dipped by 0.8 percent to 111.4 in March from 112.3 in February—and last month’s level was only 0.8 percent higher on a year-over-year basis. The PHSI dropped in three of the four regions tracked by NAR, with only the index for the South rising 1.2 percent to an index of 129.4 in March.
But NAR Chief Economist Lawrence Yun was not perturbed, at least not at the moment.
“Sellers are in the driver’s seat this spring as the intense competition for the few homes for sale is forcing many buyers to be aggressive in their offers,” said Yun. “Buyers are showing resiliency given the challenging conditions. However, at some point—and the sooner the better—price growth must ease to a healthier rate. Otherwise sales could slow if affordability conditions worsen.” 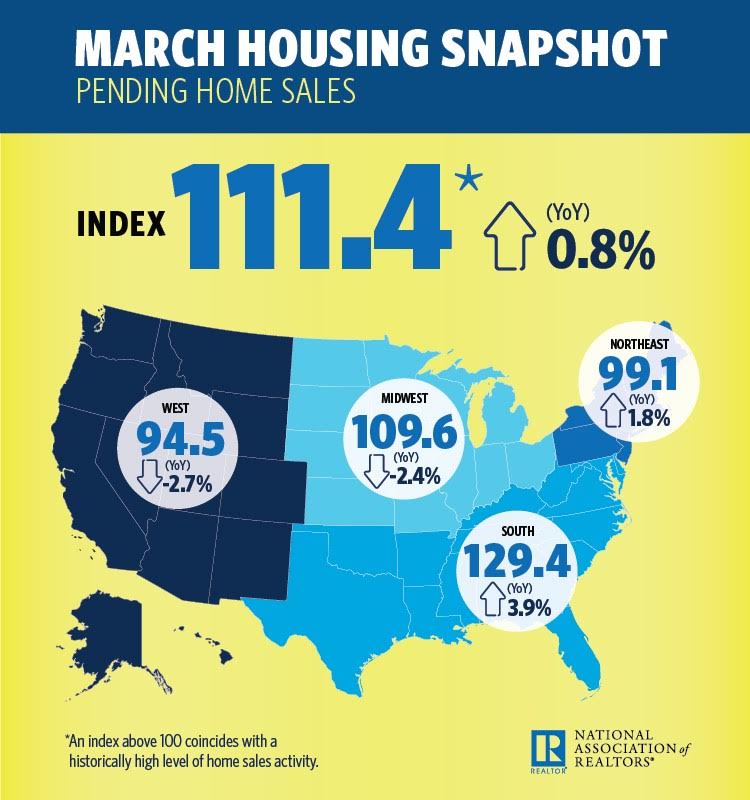 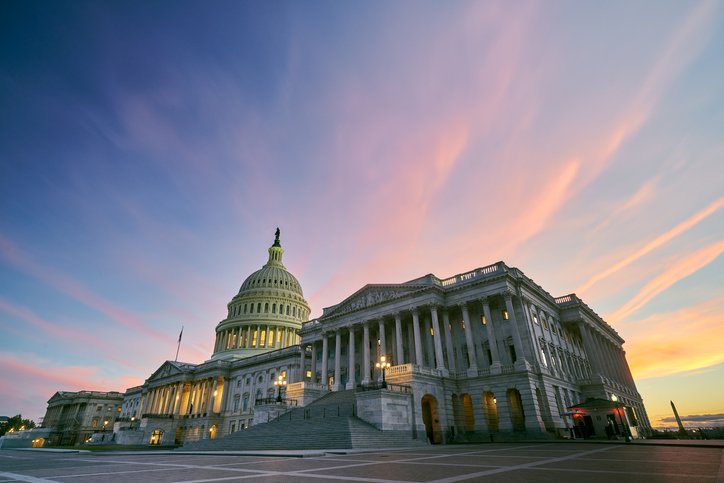