The Most Expensive Home Prices Are Found In … 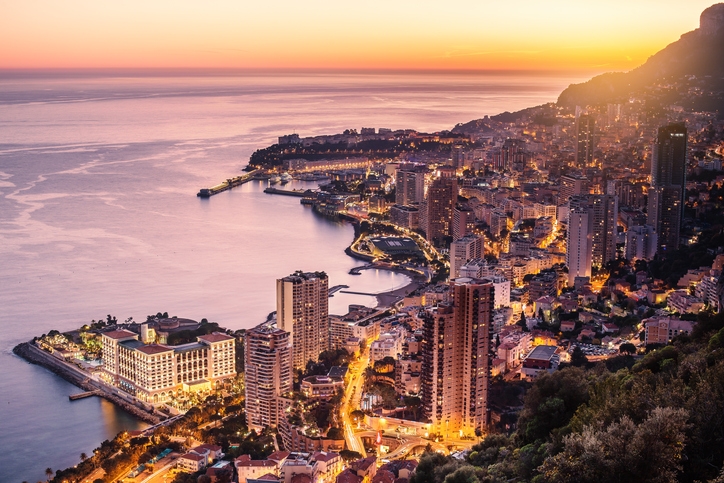 When it comes to ultra-ultra-luxury housing, the European principality of Monaco offers the world’s most expensive home prices, according to a report from the London-based brokerage Savills.
With a population of approximately 38,400, the tiny country’s residential real estate saw an average resale price of $44,992 per square meter in 2016, a new record. The value of total housing transactions last year also set a new record at $2.93 billion.
“At a time when prices have adjusted in the prime residential markets of many world cities, prices in Monaco have continued to rise,” wrote Paul Tostevin, associate director of Savills World Research. Prime properties have increased nearly threefold over the past decade, according to the London-based brokerage.
Hong Kong scored the second most expensive prime residential market, with prices at $42,489 per square meter, followed by Tokyo at $31,815 per square meter. The sole U.S. metro to rank among the world’s priciest housing markets was New York, which placed fifth at $18,195 per square meter.
Link copied
Coming Up See All
Jun
15
The Great Northwest Mortgage Expo – Portland
Portland, OR
Jun
22
Chicago Mortgage Originators Expo
Countryside, IL
Jul
06
Ultimate Mortgage Expo
New Orleans, LA
Get the Daily
Advertisement
Advertisement
Community
Ocwen And HomeFree-USA Join Forces To Help Open Hiring Opportunities For Mortgage Pros Of Color