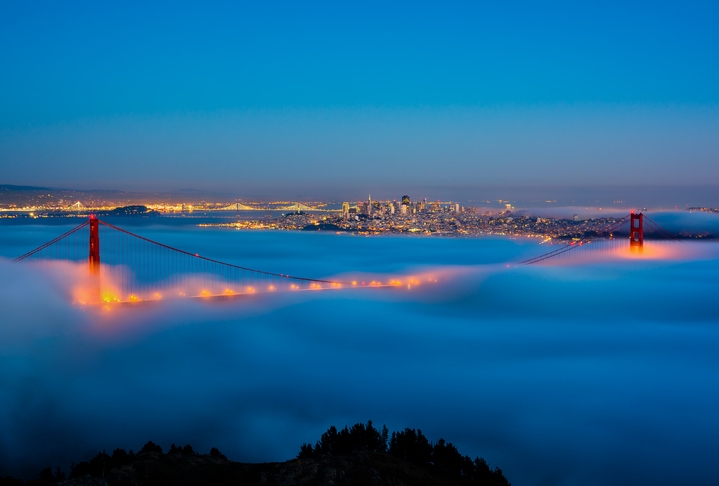 When it comes to bouncing back from the depths of the Great Recession, the Bay Area offers the two greatest Comeback Kids in the housing market.
According to new data from Realtor.com, San Jose and San Francisco scored the greatest post-crash price growth. Since 2011, San Jose saw a 57 percent housing price upswing, with a median home price reaching $835,200 in 2016, while San Francisco recorded a 53 percent post-crash price growth to a 2016 median home price of $754,500.
“In the post-recession era, the San Jose metro holds tightly on to its position as one of the hottest housing markets in the country. Foreclosures are virtually nonexistent—less than one percent of homes filed last year,” stated Yuqing Pan, data writer with Realtor.com, who added that the tech boom helped San Francisco regain its footing. “Now-successful companies like Uber and Pinterest were founded during the worst time, and startup ideas were bubbling up all over. The local powerhouses Twitter and Yelp went public in 2012, helping to accelerate the growth.”
Other housing markets that rebounded with gusto from the recession were Portland, which saw a 43 percent post-crash price growth accelerated by its tech industry, and Grand Rapids, Mich., which experienced a 30 percent post-crash price growth by switching its economy from manufacturing to healthcare research and technology.
“The cities that achieved some of the speediest and most definitive recoveries have been the knowledge hubs—places clogged with colleges, research centers and young brainiacs, where a nimble, educated workforce helped attract new businesses,” Pan added. “And cities that have done a good job diversifying their economy have also been big real estate winners in the past decade.”
Link copied
Published
May 08, 2017
Coming Up See All
Aug
18
Maximum Acceleration
Las Vegas, NV
Aug
19
Originator Connect
Las Vegas, NV
Aug
19
Non-QM Summit
Las Vegas, NV
Get the Daily
Advertisement
Advertisement
Analysis and Data
Existing-Home Sales Fell Again In July