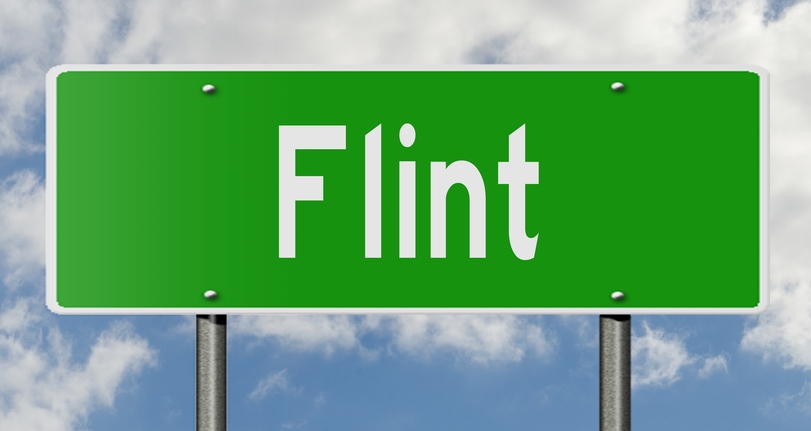 The water crisis in Flint, Mich., took another serious as more than 8,000 people found themselves facing the possibility of costly tax liens on their property for not paying water bills.
According to a report from the NBC News affiliate in Flint, tax lien notices were sent to those who have not paid their water bills for six months or more. After May 19, those who have still not paid will face a lengthy process that could end up in foreclosure. The city’s Treasury Department estimated that it would net $6 million if everyone receiving a tax lien notice paid up.
Flint’s Democratic Mayor Karen Weaver was sympathetic to homeowners that owed the city money, but offered no firm solution. “I have met with our Interim City Attorney and Finance Director and they say the city is obligated by local ordinance to follow this procedure, and we must follow the law,” she said in a statement. “As the Mayor of Flint and as a Flint resident, I understand the concerns that have been raised and I am working to see if any changes or something can be done to help those affected by this, especially given the extraordinary circumstances we have endured due to the water crisis.”
As of the beginning of this year, Flint’s water quality returned to acceptable levels, according to the local government, although some residents were told to use bottled or filtered water until all the city’s lead pipes were deemed safe.
Link copied
Coming Up See All
Jun
22
Chicago Mortgage Originators Expo
Countryside, IL
Jul
06
Ultimate Mortgage Expo
New Orleans, LA
Jul
13
Carolinas Connect Mortgage Expo
Charlotte, NC
Get the Daily
Advertisement
Advertisement
C-Suite Strategies
Eye, Eye Sir