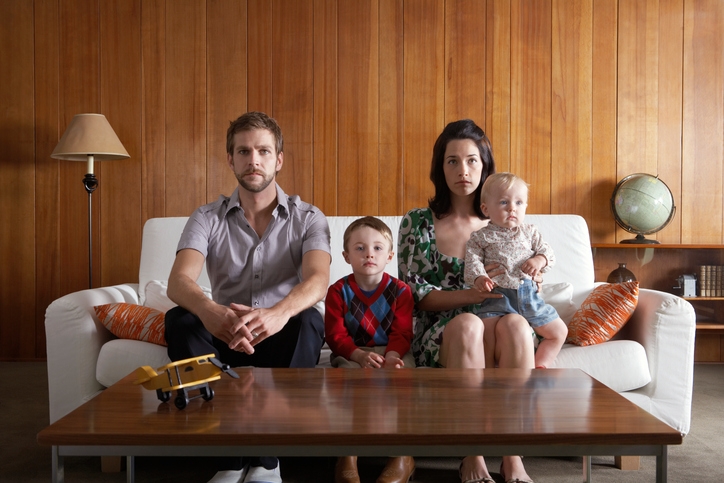 But what does Seattle have to show for 36 years of extra taxes for affordable housing programs? Last week, Zillow ranked Seattle as the ninth-worst market for first-time homebuyers, while a CNN report found the city “has had an inventory problem for about four years,” while “regulations and geographical barriers make it hard for builders to put up new homes.” Clearly, 36 years of high taxes did not bring about that golden goal of more affordable housing.
In “The Communist Manifesto,” Karl Marx wrote: “The theory of the Communists may be summed up in the single sentence: Abolition of private property.” While Desmond did not call for something of that extreme, his assault on the mortgage interest deduction betrays a contempt for a financial benefit associated with the ownership of private property. It also represents a new low for the New York Times–no serious publication should put that kind of axe-grinding silliness into print and pretend that it is journalism.
Link copied
Published
May 15, 2017
Coming Up See All
Feb
14
Texas Mortgage Roundup — Austin
Austin, TX
Mar
01
Atlanta Mortgage Expo
Atlanta, GA
Mar
15
Mid-South Mortgage Expo
Nashville, TN
Get the Daily
Advertisement
Advertisement
Non-QM
Fitch Rates Mostly Non-QM Offering Backed By A&D Mortgage Loans