The Highest Commercial Property Taxes Are Found In … 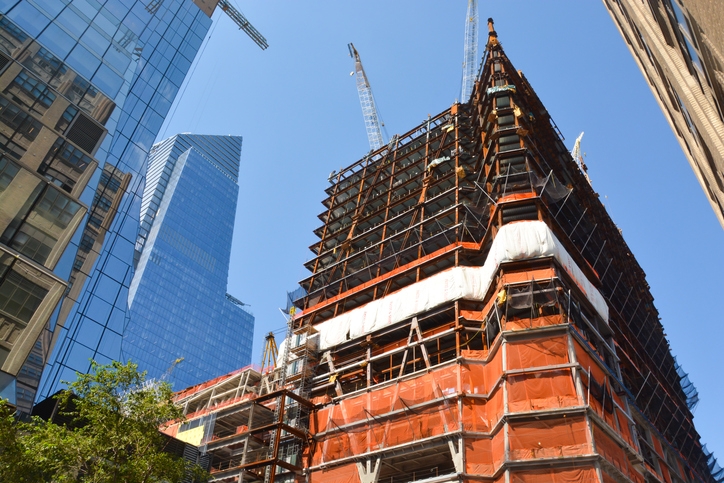 When it comes to property taxes in commercial real estate world, New York City is the reigning champ. According to a new analysis released by COMMERCIALCafé, 19 of the 20 highest taxpaying buildings are found in the Big Apple.
Leading the list with an astonishing $71 million property tax bill is the General Motors Building, a celebrated Fifth Avenue structure that was once co-owned by Donald Trump. The second highest property taxes, and the only multifamily development on the list, was Stuyvesant Town, the 8,757-unit residential community built in 1945—it pays more than $61 million on property taxes, or $7 per square foot. The only non-New York property on the list was The Exelon – Byron Nuclear Generating Station in Rockvale Township, Ill., which pays nearly $37 million in property taxes.
COMMERCIALCafé also expanded its list to a top 100 ranking, but only one West Coast property was cited there: The Disneyland Resort mixed-use complex in Anaheim, Calif, which came in 82nd place with close to $16 million in property taxes.