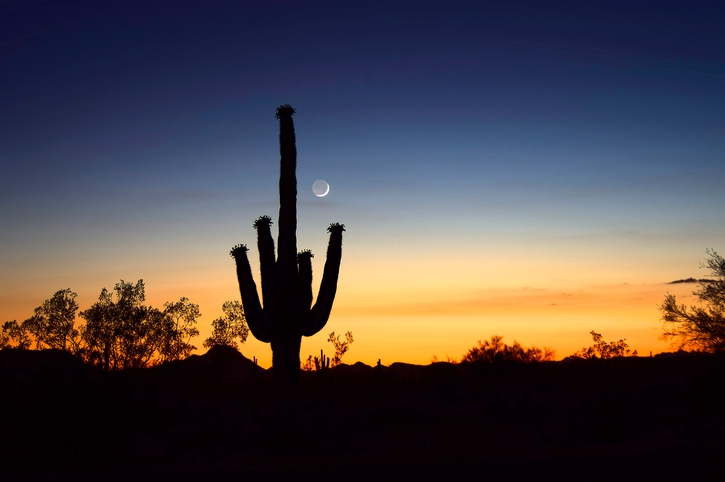 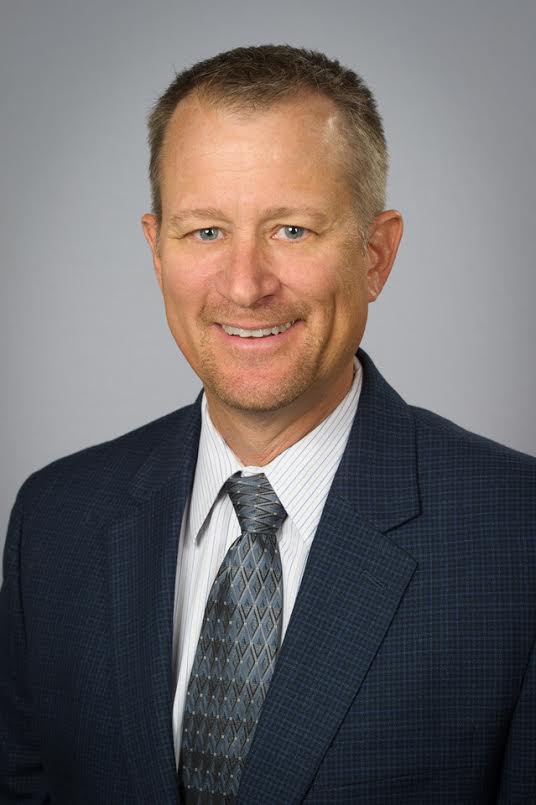 How and why did you get involved in your association? And can you share the track within your association that led to the leadership role?
I got involved mostly because I was trying to find out more about the Dodd-Frank Act and the CFPB, and how new rules would affect the mortgage broker channel. In the beginning, I was just a member-at-large, but my curiosity led me to become the Government Affairs Committee chairman.
I am the CFO of my company and have a finance degree, plus background of running the books for a few organizations, so I decided that I’d like to be the treasurer of AZAMP. I thought my skill-set would be good in that role and I was set to take that office one year when, at the last minute, the incoming president could not take on his role. So they asked me to step in as president of the Central Chapter, which I did.
We were able to gather a pretty talented group of business owners to round out the rest of the cabinet positions and we started gaining a lot of momentum. As president of the chapter, I was also automatically a director on the state board, and I started to see that the few people on that board were really overworked, so we started to recruit some additional talented people to help. After being president at the chapter level, I then had a year in the role of immediate past president.
Then I came into my current role as President of the state board and I recruited five people from our Southern Chapter to help us round out some of those roles.
It’s very encouraging to see all three boards: The State, Central Chapter and Southern Chapter, thriving right now. Every officer position, committee chair and directorship position is filled on all three boards for the first time since I first learned of the existence of this organization.

Why do you feel members of the mortgage profession in your state should join your association?
There are a lot of benefits to membership which include reduced pricing for continuing education classes, vendor discounts through NAMB+, limited free legal advice, entrance to the annual expo and much more. One of the most important aspects of the organization is the sense of community and the feeling that, as small business people, we are stronger together than we are as individuals. Plus, there are a lot of really, fun, cool people in Arizona that are in the mortgage industry and it’s nice to be able to work together (even though we are competitors) to strengthen our broker channel so that we can better compete with the big banks, who have a massive lobby and huge advertising budgets.

What role does your association play in the state legislative and regulatory environment, and are there any items on the current agenda you would like to highlight?
Last year, the governor wanted to reduce the amount of redundancy and waste in all areas of state management. He asked the Arizona Department of Financial Institutions to streamline whatever processes they could and we were honored that the department came to our group to help. We formed a committee and tackled the issue and were successful in reducing some of the redundancies that existed.
We are also always in close contact with the Department of Financial Institutions–usually at least once per year, they will come and speak at one of our monthly luncheons to keep us abreast of what the department is doing.

What do you see as your most significant accomplishments with the association?
By far, the greatest accomplishment has been finding smart, talented people who want to help and who want to be accountable for their various roles. Over the past three to four years, we have really been getting a handle on all of the things that need to get done each year, year after year. We are streamlining processes so that each new cabinet does not have to re-create the wheel. I feel like we will have these processes completely in place and streamlined and documented (using our perpetual calendar concept) by the summer of 2017 so that the basic administration will run like a well-oiled machine.

As the state affiliate for NAMB what do you feel that NAMB adds to your association and towards the overall agenda for the mortgage profession nationwide?
As talented as we are in Arizona, NAMB is even greater. The cream has definitely risen to the top at NAMB. There are some extremely articulate and talented people at NAMB doing some really great things. They’ve got a direct ear to FHA and VA and, over the years, we have really developed some strong relationships with people on Capitol Hill.
This year will be the third time that I will be involved with meeting with legislators and congressman on the Hill. It’s nice to start to recognize some of the faces and people who run our country and to deliver to then a message that is worth hearing. NAMB stay very connected to the legislative bills that affect our channel. As a state affiliate, we are very aware that we are all on the same team and, to that end, we are always trying to grow the membership of NAMB.
And, the current NAMB president is one of our own:  Rocke Andrews from Arizona!

How would you define your state's housing market?
I think the Arizona market is one of the stronger housing markets in the country. We were one of the hardest hit by the recession and we are recovering as good or better than any other state. The Millennials are becoming more and more ready to buy and there is a builder community just chomping at the bit to start building more homes. I think we are almost to the point where the builders can make enough profit to start buying land again. It feels like a coiled spring that’s just itching to bounce, and I see good things for Arizona over the next decade. Phil Hall is managing editor of National Mortgage Professional Magazine. He may be reached by e-mail at [email protected].
Link copied
Published
Mar 12, 2016
Coming Up See All
Nov
10
Motor City Mortgage Expo
Detroit, MI
Nov
18
Texas Mortgage Roundup – Houston
Houston, TX
Dec
09
California Mortgage Expo – Irvine
Irvine, CA
Get the Daily
Advertisement
Advertisement
Analysis and Data
Foreclosure Starts Dip Despite End Of Federal Moratoria