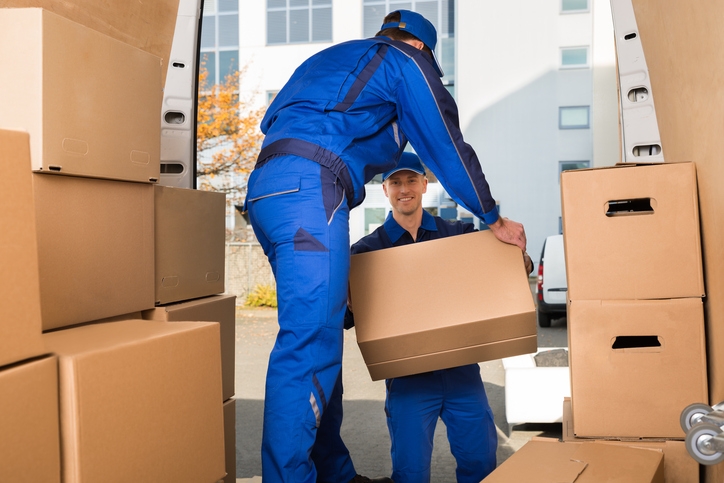 There are housing indices tracking pending and existing sales, but now ATTOM Data Solutions has debuted an index tracking the “pre-mover” market.
According to the company, its new Pre-Mover Housing Index is based on the ratio of homes with a “pre-mover" flag in a quarter to total homes in a given geography, indexed off the national average. An index that registers above the 100-level is considered to be above the national average and indicates an above-average ratio of homes in a specific market that will likely be sold in the next 30 days.
As for the first data report on the Pre-Mover Housing Index, ATTOM Data Solutions tracked 120 metro areas with at least 100,000 single family homes and condos and sufficient pre-mover data, and found the highest pre-mover index readings in the first quarter of 2017 in Colorado Springs, Colo. (251); Charleston, S.C. (225); Raleigh, N.C. (225); Tampa-St. Petersburg, Fla. (209); and Washington, D.C. (209).
“The first quarter pre-mover data reinforces that home buyers in 2017 are more likely to be moving to markets—or moving up within markets—that still have relatively affordable housing inventory along with access to jobs,” said Daren Blomquist, senior vice president at ATTOM Data Solutions. “The pre-mover data also shows a similar migration toward affordability at the county level within some higher-priced markets such as New York, Seattle and Southern California, where the highest pre-mover indices show up in counties that tended to be lower priced but further out from urban centers. One exception to that pattern was Washington, D.C., where the highest pre-mover indices for the first quarter tended to be in higher-priced counties.”