Guess What? Home Prices Are Still Going Up – NMP Skip to main content

Guess What? Home Prices Are Still Going Up 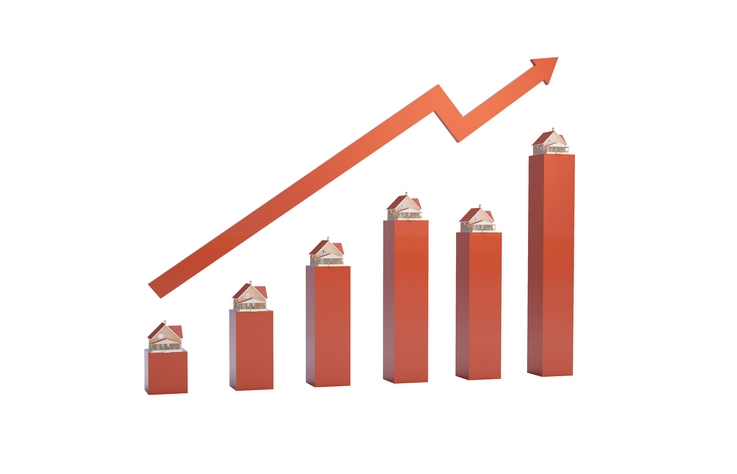 Home prices nationwide saw a 6.9 percent year-over-year increase in April, according to new data from CoreLogic. On a month-over-month measurement, April’s home prices were up 1.6 percent.
Among the states, Washington and Utah saw the greatest year-over-year home price increases, at 12 percent and Utah 10.1 percent, respectively. Three states saw year-over-year declines: Wyoming (down 3.9 percent), Alaska (down 0.2 percent) and Delaware (down 0.2 percent).
CoreLogic is forecasting that home prices will increase by 5.1 percent on a year-over-year basis from April 2017 to April 2018, and on a month-over-month basis by 0.7 percent from April to May.
"Interest rates on fixed-rate mortgages are down by one-fourth of a percentage point since mid-March, just in time to support the spring home-buying season," said Frank Martell, president and CEO of CoreLogic. "Some metro areas have low for-sale inventory, short time-on-market trends and homes that sell above the list price. Geographically, gains were strongest in the West with Washington and Utah posting double-digit gains."
But what are homebuyers getting for their money? In a separate study, U.S. Census Bureau found that the median home size decreased to 2,422-square feet in 2016, slightly below the record peak of 2,467-square feet recorded in 2015. The Census Bureau also found there were more homes across the country that were less than 2,000-square feet and fewer that were more than 3,000-square feet in size.