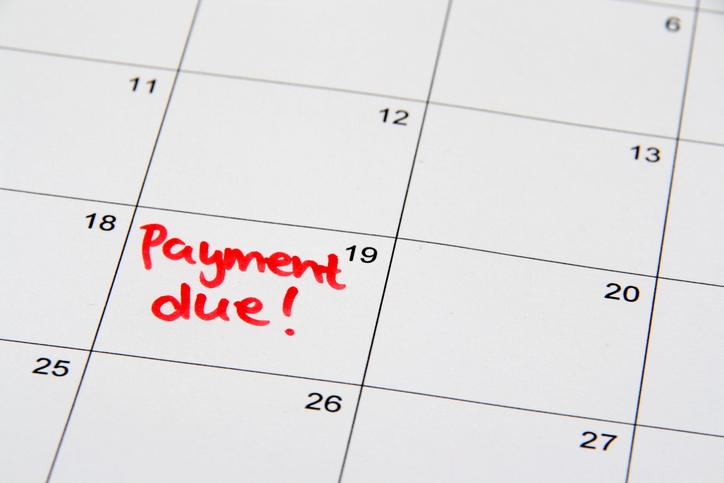 CoreLogic’s Loan Performance Insights Report shows that in March, nationally, 4.4 percent of mortgages were in some stage of delinquency (30 days or more past due including those in foreclosure), a 0.8 percentage point decline in the overall delinquency rate compared with March 2016 when it was 5.2 percent. As of March 2017, the foreclosure inventory rate, which measures the share of mortgages in some stage of the foreclosure process, was 0.8 percent compared with one percent in March 2016. The serious delinquency rate, defined as 90 days or more past due including loans in foreclosure, was 2.1 percent, down from 2.7 percent in March 2016.
Early-stage delinquencies, defined as 30-59 days past due, fell to 1.7 percent in March 2017, down from 1.9 percent in March 2016 and the lowest level since January 2000. The share of mortgages that were 60-89 days past due in March 2017 was 0.59 percent, down slightly from 0.63 percent in March 2016.
"Early-stage mortgage performance continues to improve at a steady pace, especially for 30-59-day delinquencies which fell to 1.7 percent, the lowest rate for any month since January 2000," said Dr. Frank Nothaft, chief economist for CoreLogic. "Late-stage serious delinquency rates continue to decline, falling to their lowest levels since November 2007."
Since early-stage delinquencies can be volatile, CoreLogic also analyzes transition rates. The share of mortgages that transitioned from current to 30-days past due was 0.6 percent in March 2017, down from 0.7 percent in March 2016 and the lowest for any month since January 2000. By comparison, in January 2007, just before the start of the financial crisis, the current-to-30-day transition rate was 1.2 percent and it peaked in November 2008 at two percent.
"Dropping delinquency and foreclosure rates reflect the beneficial impact of stringent post-crisis underwriting standards as well as better fundamentals such as higher employment, household formation and home price gains," said Frank Martell, president and CEO of CoreLogic. "Looking ahead, we expect these positive trends to continue as the industry shifts its focus toward solving supply shortages and looming affordability crises in an increasing number of markets."