Homeward Residential Inc., a subsidiary of Ocwen Financial Corporation, has announced that Scott Houp has joined the company as vice president of Sales for the Western Division. Houp brings to 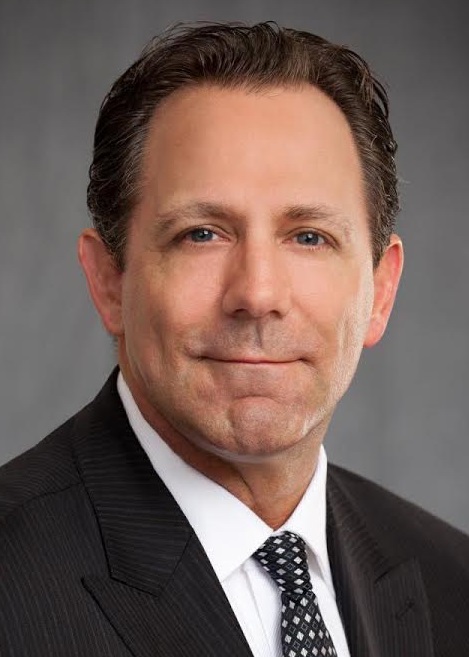 his new position more than 30 years of mortgage banking and residential lending experience, with the last 22 years focused on business-to-business third-party origination (TPO).
“We are extremely pleased to be adding someone with Scott’s industry knowledge and character to the Homeward team,” said Michael J. Moorhouse, senior vice president of Homeward Residential. “Scott’s successful track record of delivering unparalleled service and support to customers will help Homeward expand our TPO market share throughout the important Western market. Homeward, remains focused on becoming one of the nation’s leading mortgage lenders.”
Houp comes to Homeward from Stonegate Mortgage, where he served as a SVP, Western Division manager, overseeing production in the broker, emerging banker and correspondent origination channels. Prior to his time at Stonegate, Houp was FVP, National Sales Leader at Kinecta Federal Credit Union, where he oversaw the wholesale and emerging banking TPO channel. He previously worked with Countrywide and Bank of America as a SVP, divisional manager for the Southwest, Midwest and Northeast regions.
He began his career at a financial institution in California where he worked for 10 years in retail origination, before moving to support TPO channels for residential lending.
Link copied
Published
Jun 19, 2017
Coming Up See All
Nov
10
Motor City Mortgage Expo
Detroit, MI
Nov
18
Texas Mortgage Roundup – Houston
Houston, TX
Dec
09
California Mortgage Expo – Irvine
Irvine, CA
Get the Daily
Advertisement
Advertisement
Analysis and Data
Foreclosure Starts Dip Despite End Of Federal Moratoria