When It Comes to Homeownership, What’s in a Name? 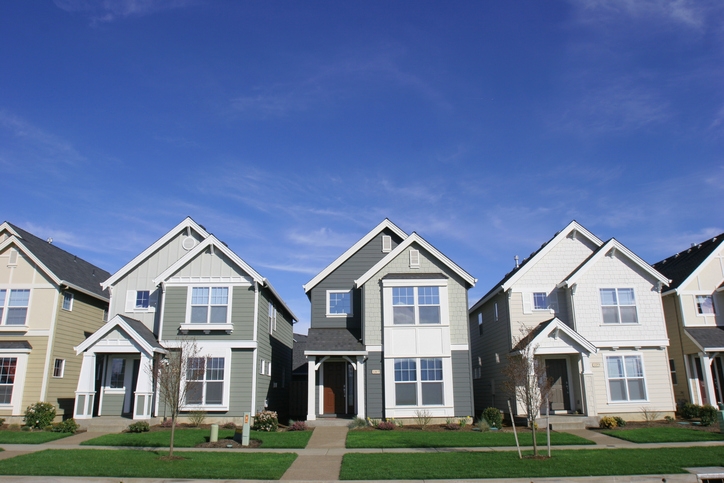 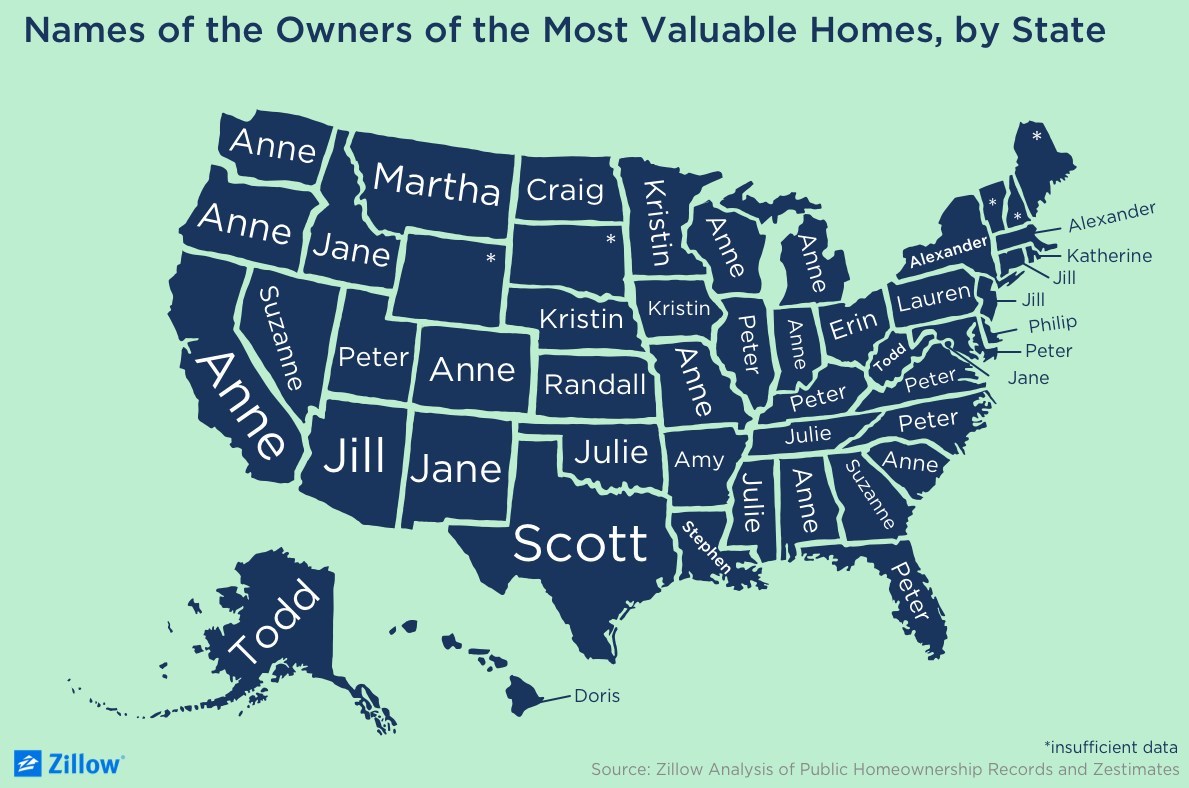