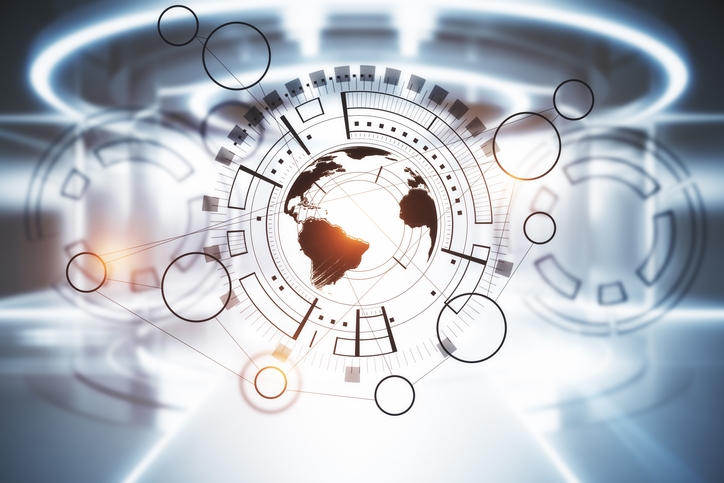 Home prices in most of the world’s major housing markets recorded first quarter increases, according to a new data analysis by Global Property Guide.
House prices increased in 27 out of the 45 world's top housing markets, according to inflation-adjusted figures. Global Property Guide noted that the “more upbeat nominal figures [that are] more familiar to the public, showed house price rises in 34 countries, and declines in 11 countries.”
The five strongest housing markets that showed quarterly gains during the first quarter, in terms of home prices, were Hong Kong (up 17.27 percent), Iceland (16.01 percent), China (13.16 percent), Canada (11.7 percent) and Ireland (8.91 percent). But the biggest year-over-year home price declines were found in Egypt (-16.68 percent), Qatar (-10.63 percent), Russia (-8.33 percent), Macedonia (-7.92 percent) and Puerto Rico (-6.96 percent).
Nonetheless, Global Property Guide warned that “only 18 of the world's housing markets for which figures are available showed stronger upward momentum, while 27 housing markets showed weaker momentum … the momentum data show that most housing markets covered in our survey are now slowing.” As for the U.S., the S&P/Case-Shiller seasonally-adjusted national home price index was up by 3.29 percent during the year to the first quarter on an inflation-adjusted basis, the slowest pace since the third quarter of 2014.
Link copied
Published
Jul 05, 2017
Coming Up See All
May
17
OriginatorTech
Virtual
•
11:00 AM ET
May
19
Mastering Cash-out Refis to Drive Volume in Today's Mortgage Market
Webinar
1:00 PM ET
May
24
Suncoast Mortgage Expo
Tampa, FL
Get the Daily
Advertisement
Advertisement
Community
Leading LOs 2022