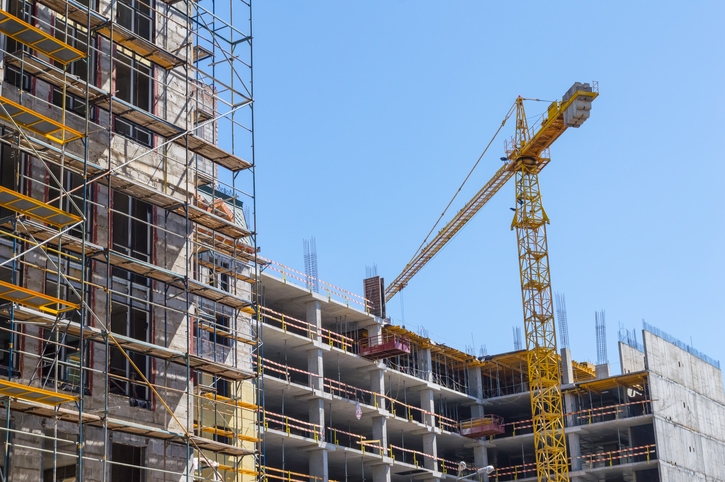 After years of relatively mild activity, rental apartment construction is now at a 20-year high, according to data from Yardi Matrix. By the end of this year, apartment completions are expected to top 345,000, a 21 percent increase from last year’s level of more than 285,000 new units.
New York City leads the rental apartment construction market, with more than 17,000 new units in 2016 and nearly 27,000 projected for this year. Dallas is the nation’s second fastest growing rental apartment market, with 25,000 new units planned for completion this year, while Denver and Seattle are expected to see 13,100 and 10,100 new units this year, respectively.
On the other hand, California is not experiencing an apartment construction boom to meet its population needs. The capital city of Sacramento is expected to see only 740 new units this year, while Riverside is on target for 1,170 new units. Among the nation’s major metro areas, New Orleans is the least active with only 500 units projected for this year.
Link copied
Published
Jul 12, 2017
Coming Up See All
Aug
18
Maximum Acceleration
Las Vegas, NV
Aug
19
Originator Connect
Las Vegas, NV
Aug
19
Non-QM Summit
Las Vegas, NV
Get the Daily
Advertisement
Advertisement
Non-QM
Impac Mortgage Slashes Staffing Levels By 48%