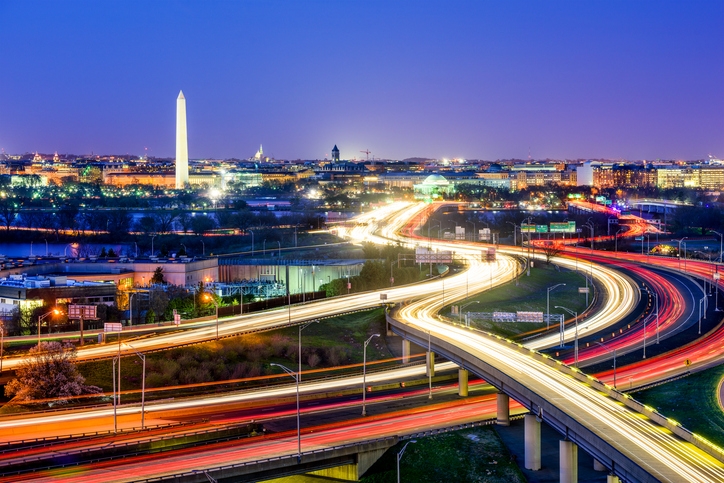 Eight years after Washington, D.C., launched its Inclusionary Zoning (IZ) program to expand affordable housing options for District of Columbia residents, a new analysis has determined that this endeavor has fallen short of its goals.
According to a Washington City Paper report, the IZ program mandated that developers to set aside eight to 10 percent of the units in many new projects for low-income households. In the first four years of the program, however, none of the IZ units were rented or sold. But while a report issued by the D.C. Department of Housing and Community Development said hundreds of affordable housing units were created, the Washington City Paper determined that there were only 191 new IZ units created between October 2015 and October 2016, with 73 percent of the units offered as rentals and 27 percent of the unites offered for sale. As of today, 402 IZ units exist.
But complicating matters are the residents in these units. Although the IZ program was created to help large families, 41 percent of the IZ units have been registered to single-member households and 29 percent have been registered to couples. Furthermore, three-quarters of the IZ units created have been for households that earn between 51 and 80 percent of the area’s median income, which is about $56,000 and $87,000 per year for a family of four.
Link copied
Published
Aug 21, 2017
Coming Up See All
Sep
23
Today’s Borrowers and Their Credit Scores: Findings from a New Research Study
Webinar
1:00 PM ET
Oct
07
Colorado Mortgage Summit
Denver, CO
Oct
12
California Mortgage Expo – San Francisco
San Francisco, CA
Get the Daily
Advertisement
Advertisement
Analysis and Data
August New Home Purchase Mortgage Applications Fell 17% YOY