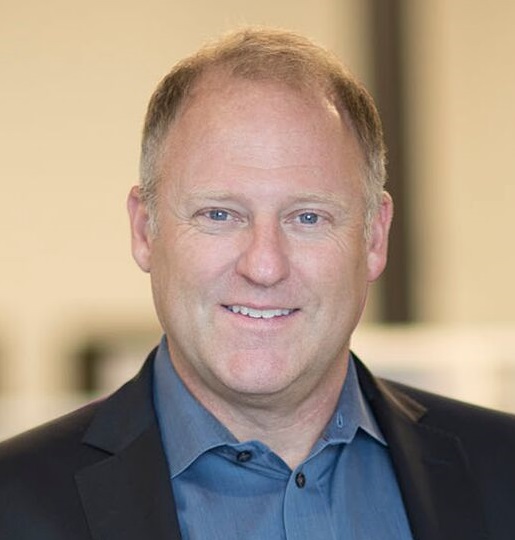 loanDepot has announced the appointment of Drew Collins as Senior Vice President, Pacific Division Manager. Reporting to Dan Hanson, loanDepot’s Chief Retail Production Officer, Collins will be responsible for retail production in California, Nevada, Oregon, Washington, Idaho, Wyoming and Montana.
“Drew brings a wealth of lending and leadership experience to our expanding retail business,” Hanson said. “It is critical that we develop the leaders of tomorrow as we continue to succeed and deliver breakaway performance. Drew’s leadership style and business savvy will help us propel loanDepot’s Pacific division business.”
As an established leader of the lending industry, Collins began his career in 1985 as a mortgage originator in Newport Beach, Calif., and most recently, managed the Western District Sales Force of more than 2,200 originators for Wells Fargo.
“The value of technology and innovation in terms of consumer experience today are undisputed,” Collins said. “As we look to the future, we have to ask who’s putting those goals first in lending and the answer hands down is loanDepot. The company has created a digital-first approach, coupled with in-person retail stores, that have us leading the charge to reshape and rethink lending from a technology and consumer perspective.”
Link copied
Published
Aug 28, 2017
Coming Up See All
Aug
03
New York Mortgage Expo
Suffern, NY
Aug
10
OriginatorTech
Virtual
•
11:40 AM ET
Aug
12
California Mortgage Expo – San Diego
San Diego, CA
Get the Daily
Advertisement
Advertisement
Industry News
FormFree Enters Deal To Offer Products to Lenders One Members