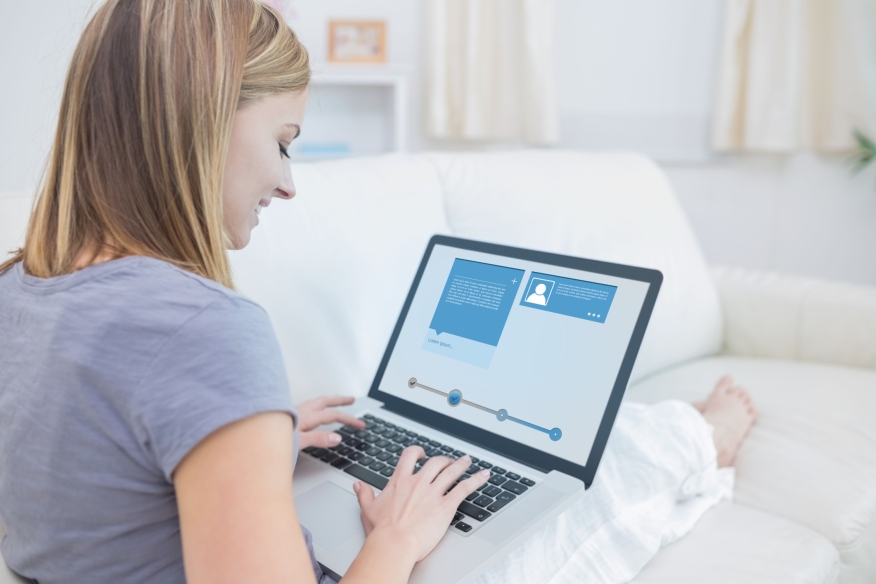 Thousands of potential homeowners fail to pursue the American Dream due to confusion over the homebuying process, according to the fifth annual America at Home survey from NeighborWorks America.
The new survey found that the average Millennial believed that the minimum required down payment is 21 percent, while 70 percent of adult respondents believed they lacked the necessary funds for a down payment. Seventy-four percent of adults and 84 percent of Millennials found the homebuying process complicated, while 29 percent of respondents said they knew someone who delayed homeownership because of student loan debt.
Furthermore, nearly 73 percent of all consumers and 62 percent of Millennials were either unaware or unsure about down payment assistance programs in their communities for middle-income homebuyers. Among those familiar with these programs, 53 percent reported receiving “not much information” or “nothing at all” about them.
However, there was still reason to be optimistic despite the mostly negative data: 93 percent of adults believed owning a home is part of the American Dream, while 81 percent of adults and 72 percent of Millennials felt homeownership increases financial stability.
Link copied
Published
Sep 26, 2017
Coming Up See All
May
24
Suncoast Mortgage Expo
Tampa, FL
May
26
Non-QM is about Solutions and Confidence
Webinar
1:00 PM ET
Jun
01
DealDesk Focus on Acra Lending Rehab Loans
Webinar
1:00 PM ET
Get the Daily
Advertisement
Advertisement
Analysis and Data
Financial Well-Being of U.S. Adults Improving