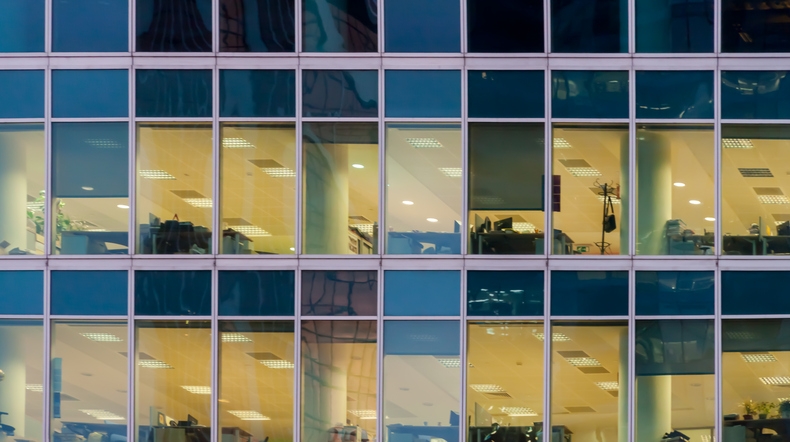 Total commercial and multifamily mortgage debt outstanding reached $3.06 trillion at the end of the second quarter, according to Mortgage Bankers Association (MBA)’s latest Commercial/Multifamily Mortgage Debt Outstanding report.
During the second quarter, the total level of commercial and multifamily mortgage debt outstanding increased by $48.7 billion, or 1.6 percent, over the first quarter. Multifamily mortgage debt outstanding rose to $1.2 trillion in the second quarter, which was $21.7 billion, or 1.8 percent, above the first quarter.
Commercial banks held the largest share of commercial/multifamily mortgages, $1.2 trillion, or 41 percent of the total, while agency and government-sponsored enterprise (GSE) portfolios and mortgage-backed securities were the second largest holders at $553 billion, or 18 percent of the total and life insurance companies held $448 billion, or 15 percent of the total. Commercial mortgage-backed securities (CMBS), collateralized debt obligations and other asset-backed securities issues held $428 billion, or 14 percent of the total.
“The amount of commercial and multifamily mortgage debt outstanding ticked up during the second quarter,” said Jamie Woodwell, MBA’s Vice President of Commercial Real Estate Research. “At the same time, the balance of loans in CMBS continued its decline, with more loans being paid off and down than new loans being originated. This may be one of the last quarters of this long-term trend, as the 10-year loans that were made in 2006 and 2007 have now almost all matured, and there are relatively few CMBS maturities during the remainder of 2017 and 2018.”
Link copied
Published
Sep 27, 2017
Coming Up See All
Sep
28
DealDesk: Introduction to Acra Lending's Light Doc Programs
Webinar
2:00 PM ET
Sep
29
How to Win with Non-Delegated Correspondent - Key Insights on the Model and Fulfillment Solutions
Webinar
2:00 PM ET
Oct
06
How to Use Credit as A Strategic Tool to Attract More Leads, Make Better Offers and Close More Loans
Webinar
2:00 PM ET
Get the Daily
Advertisement
Advertisement
Military Lending
Saluting Military Lenders And Originators