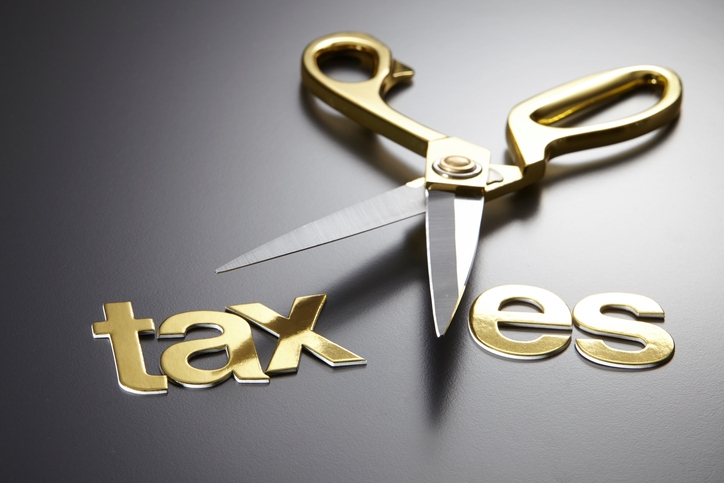 The long-awaited tax reform legislation from House Republicans will impose new limits on deductions that have been beloved by homeowners, according to a preview of the plan obtained by the Associated Press.
The GOP plan would the reduce the deduction for mortgage interest for newly purchased homes at up to $500,000, down from the current $1 million cap. The plan also limits the deductibility of local property taxes to $10,000.
The plan proposes changing the number of tax brackets from seven to three or four, with respective tax rates of 12 percent, 25 percent, 35 percent and a still-undetermined fourth category. The plan aims to simplify the tax code to a point that most people would be able to file their returns on a postcard-sized form.
The plan would also retain the existing rules on 401(k) retirement accounts and the ability to contribute up to $18,000 into the accounts tax-free, but it would remove the deduction for state income taxes. The child tax credit would be increased from $1,000 to $1,600, but the $4,050 per child exemption would be eliminated.
The plan is the first major overhaul of the tax code in three decades. President Trump has dubbed this endeavor "the biggest tax event in the history of our country" and is pressuring Congress to speed its passage for the legislation to be signed before Christmas.
National Association of Realtors (NAR) President William E. Brown responded to the plan with apprehension.
“We are currently reviewing the details of the tax proposal released today, but at first glance it appears to confirm many of our biggest concerns about the Unified Framework,” Brown said. “Eliminating or nullifying the tax incentives for homeownership puts home values and middle-class homeowners at risk, and from a cursory examination this legislation appears to do just that. We will have additional details upon a more thorough reading of the bill.”
Mortgage Bankers Association President and CEO David H. Stevens took to Twitter, zeroing in on the same issue.
“Here it comes: Republican tax plan to lower cap on mortgage interest deduction to $500,000 loans,” Stevens tweeted.
Link copied
Published
Nov 02, 2017
Coming Up See All
Aug
03
New York Mortgage Expo
Suffern, NY
Aug
12
California Mortgage Expo – San Diego
San Diego, CA
Aug
17
Leverage AI-Powered Document Automation & Key Servicing Tasks
Webinar
1:00 PM ET
Get the Daily
Advertisement
Advertisement
Analysis and Data
Florida's Housing Market Gains New Listings