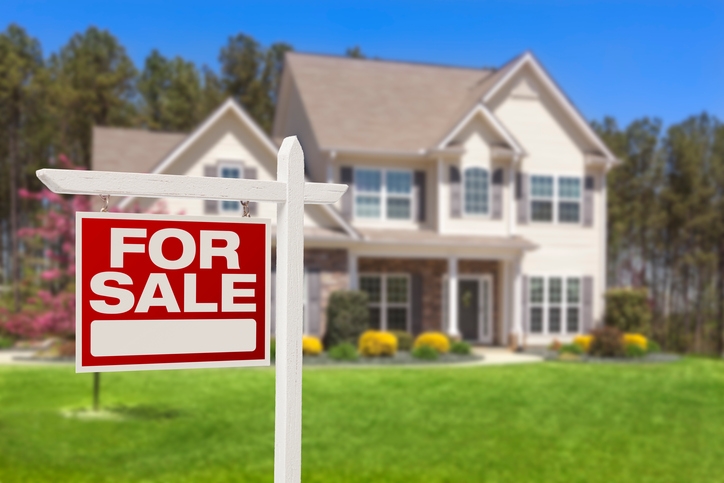 Home prices were up by seven percent on a year-over-year measurement in September, according to new data from CoreLogic. On a month-over-month basis, September’s home prices were up by 0.9 percent from August.
Looking ahead, CoreLogic is predicting a 4.7 percent year-over-year increase in home prices from September 2017 to September 2018, but the company expects the September-to-October monthly transition to result in a 0.1 percent decline. West Virginia was the sole state to record a year-over-year home price decline, and only by a relatively scant 0.3 percent, while Washington led the states again in home price increases with a 12.5 percent year-over-year spike.
"Heading into the fall, home price growth continues to grow at a brisk pace," said Frank Nothaft, Chief Economist for CoreLogic. "This appreciation reflects the low for-sale inventory that is holding back sales and pushing up prices."
But in many areas, CoreLogic is warning that housing prices are too high. The latest CoreLogic Market Condition Indicators data analysis of housing values in the country's 100 largest metropolitan areas has determined that 36 percent of cities have an overvalued housing stock as of September, while 28 percent of the top 100 metros were undervalued and 36 percent were at value. When looking at only the top 50 markets based on housing stock, 48 percent were overvalued, 16 percent were undervalued and 36 percent were at value. CoreLogic identified the Las Vegas metro area as being the most overvalued at 9.7 percent, followed by Denver at 8.4 percent and Los Angeles at 7.1 percent.
"A strengthening economy, healthy consumer balance sheets and low mortgage interest rates are supporting the continued strong demand for residential real estate," said Frank Martell, President and CEO of CoreLogic. "While demand and home price growth is in a sweet spot, a third of metropolitan markets are overvalued and this will become more of an issue if prices continue to rise next year as we anticipate."