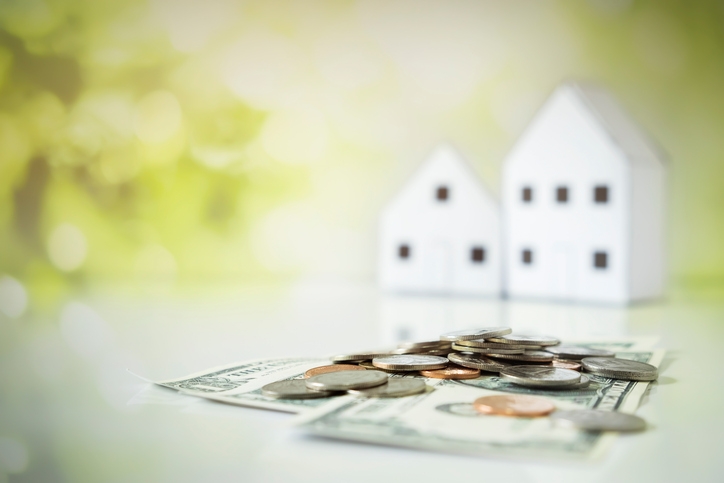 Rising rents are creating new difficulty for those hoping to move into homeownership, according to new data from Zillow.
In its latest study, Zillow determined that rent hikes are costing the typical renter $2,000 per year. The median U.S. rental now requires 29.1 percent of the median monthly income, which is higher than the 25.8 percent level in the years leading up to the housing bubble. In comparison, the typical homeowner now spends less of their income on house payments than they did before, saving about $3,300 per year on the typical home, while mortgage payments took up only 15.4 percent of income in the third quarter.
Renters in the nation’s most expensive markets have it worse. Zillow found that in markets like San Jose, renters are spending nearly 39 percent of their incomes on rent, compared to 26 percent historically, or $13,525 this year. Renters in San Francisco spend $11,236 more on rents than they would have if the cost of rent had remained proportional to income.
"In most markets, current renters are at a disadvantage compared to years past because paying the rent takes up a much larger share of their income than it did before," said Zillow Chief Economist Svenja Gudell. "For many people, that can mean less cash to put toward paying off student debt, building an emergency fund, or saving for retirement. For those hoping to buy a home, it could be a significant part of their down payment. For parents, it could mean additional childcare or a family vacation. This is another example of how much worse rent affordability has gotten."