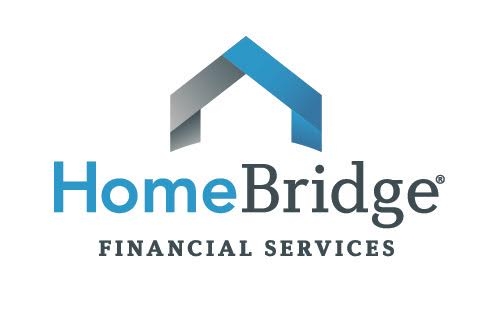 HomeBridge has announced that John Rondi has joined the company in its recently opened Wayne, N.J. location. A 25-year veteran of the New Jersey mortgage industry, Rondi is well-regarded for both his prowess as a Mortgage Loan Originator, as well as for his ability to foster teams dedicated to providing customers with the highest level of service possible. Prior to joining HomeBridge, Rondi was ranked in the top one percent of loan originators at one of the largest residential mortgage lenders in the country and a President’s Club Award winner for more than 15 consecutive years.
Having spent his entire professional career in the Wayne area, Rondi is well-suited to help his customers navigate an evolving market in order to secure the best possible mortgage for their individual needs.
“John is a mainstay in the New Jersey mortgage industry and it speaks volumes that he is now joining HomeBridge,” said Douglas Tarta, Divisional Executive for HomeBridge. “An integral part of John’s success is the personal touch he provides his customers, an attribute that is also one of the key pillars in HomeBridge’s vision to be the most recommended mortgage lender in the country. After 25 years of local service in this industry, he’s not only helped countless New Jersey residents secure financing for their first home, but he’s also helped many of those same borrowers refinance throughout the years, purchase retirement homes, and in some cases, assist his customers’ children with their own home buying needs.”
As a part of HomeBridge, Rondi will spearhead the creation of a new program that will capitalize on his ability to develop and mentor teams of originators to further strengthen HomeBridge’s presence across the Northeast.
“One of my proudest achievements in this industry has been mentoring junior loan originators and watching them grow to become leaders,” said Rondi. “As a part of the HomeBridge family, I’ll be developing new initiatives focused on cultivating the next generation of industry leaders.”
Link copied
Published
Nov 30, 2017
Coming Up See All
Aug
03
New York Mortgage Expo
Suffern, NY
Aug
10
OriginatorTech
Virtual
•
11:00 AM ET
Aug
12
California Mortgage Expo – San Diego
San Diego, CA
Get the Daily
Advertisement
Advertisement
FHA
FHA Extends Single-Family Eviction Moratorium