Will Homebuyers Leave High-Tax States in 2018? 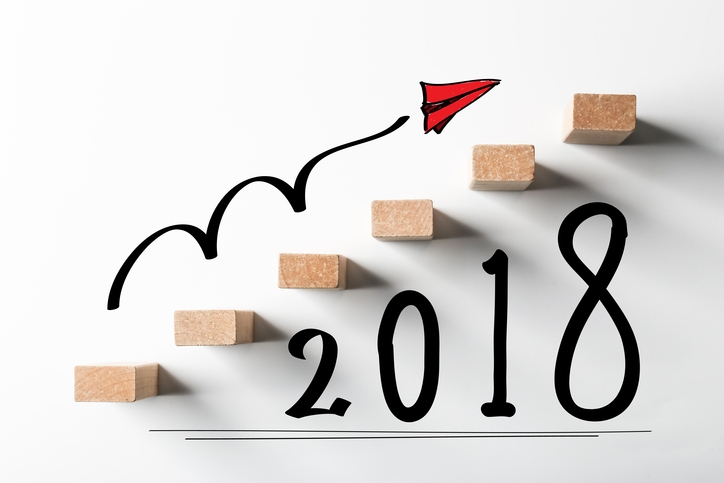 While the Capitol Hill Republicans hammer out the final version of their tax reform legislation, the real estate brokerage Redfin is predicting that homebuyers will exit high-tax states if deductions in state and local taxes are eliminated from the tax code.
As part of its 2018 prediction of the state of housing, Redfin’s Chief Economist Nela Richardson forecasted the elimination of these deductions will impact high-tax states like California, New York, New Jersey, Maryland, Massachusetts and Illinois. Redfin’s recent survey of 900 homebuyers found one-third of respondents said that they would consider moving to another state if they could no longer deduct state and local taxes.
Furthermore, Redfin predicted there would be fewer home sales if a new residency requirement in the tax reform bill becomes law. Under current law, single homeowners can exclude $250,000 of sale proceeds and couples can exclude up to $500,000 from capital gains taxes as long as they’ve lived in the home for two out of the previous five years. Redfin predicted that change in the law will force homeowners to stay in their homes longer, thus impacting the inventory of available homes for sale.
Nonetheless, Redfin predicted faster home sales in 2018, with up to 30 percent of properties closing within two weeks. The company is not expecting any price bubbles next year, but Richardson predicted the lack of inventory will encourage more people to share living spaces.
“Inventory is expected to be the major factor shaping the 2018 housing market, but that’s nothing new,” she said. “For the third year in a row, the nationwide inventory shortage is likely to continue to hinder sales and increase prices. We expect small increases in inventory at the high-end of the market by year-end. Starter-home inventory has not increased meaningfully since 2011, and we don’t expect it to increase at all next year. Exacerbating the problem is high rents and vacation home rental platforms that make it both easy and lucrative to own more than one home.”
Link copied
Published
Dec 11, 2017
Coming Up See All
Sep
28
DealDesk: Introduction to Acra Lending's Light Doc Programs
Webinar
2:00 PM ET
Sep
29
How to Win with Non-Delegated Correspondent - Key Insights on the Model and Fulfillment Solutions
Webinar
2:00 PM ET
Oct
06
How to Use Credit as A Strategic Tool to Attract More Leads, Make Better Offers and Close More Loans
Webinar
2:00 PM ET
Get the Daily
Advertisement
Advertisement
Military Lending
Saluting Military Lenders And Originators