The Most Desirable Celebrity Neighbor Is … 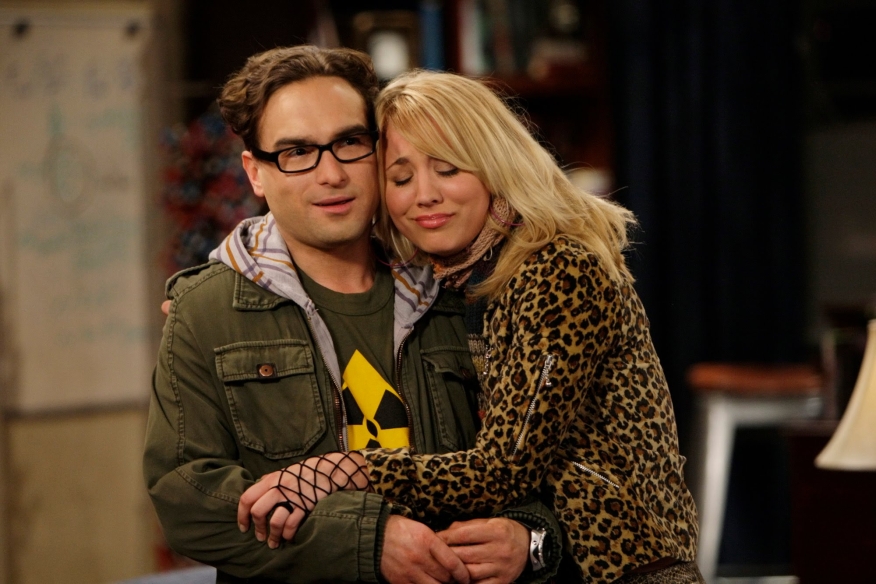 In a shift from the real world to realm of make-believe, Zillow has switched the format of its 11th Annual Celebrity Neighborhood Survey to focus on characters from television shows rather than prominent figures in show business, sports and politics.
For the listing of the Most Desirable Neighbors in 2018, respondents to Zillow’s survey pegged Leonard and Penny from CBS’ “The Big Bang Theory” are the top choice for next-door residents, scoring 19 percent of votes. The Dunphys from ABC's “Modern Family and the eponymous clan from Fox’s “The Simpsons” tied for the second most desirable neighbors, with 11 percent of the votes each, while NBC’s “Will and Grace” followed at 10 percent of the votes, with Jack and Rebecca Pearson from NBC's “This is Us” and the Johnsons of ABC’s “Blackish” trailing at 9 percent and 5 percent, respectively.
As for Zillow’s list of Least Desirable Neighbors from 2017, the Simpsons led the field with 31 percent of the votes, followed by the Lannisters from HBO's “Game of Thrones” came in second on the list with 21 percent of the votes. Other next-door nightmares were Sheldon Cooper and Amy Farrah Fowler from “The Big Bang Theory” (9 percent), Olivia Pope from ABC's “Scandal” (6 percent) and the Jennings from FX's “The Americans.” Thirty-five percent of surveyed adults said they would not want to live next to any of the characters listed in the poll.
Zillow offered no explanation regarding the shift to television characters in this year’s survey. Last year’s survey had the Obama family as the most desirable celebrity neighbor and Justin Bieber as the least desirable.