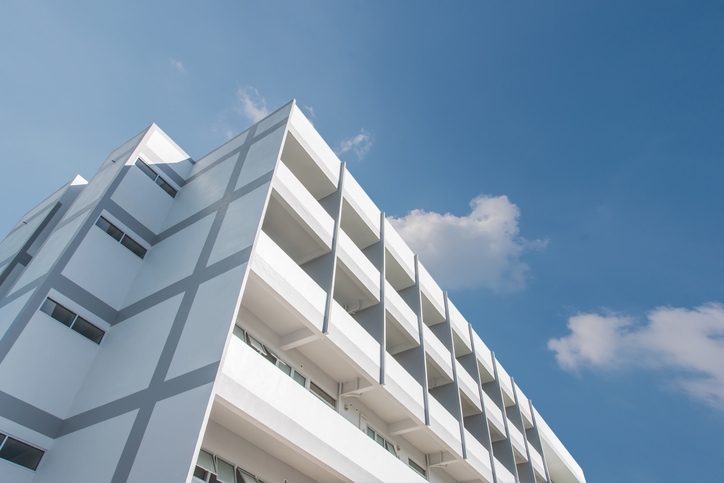 The delinquency rate for loans in commercial mortgage-backed securities (CMBS) fell in December to their lowest reading since September 2016, according to data from Trepp.
The CMBS delinquency rate last month was 4.89 percent, a decrease of 29 basis points from the November level—the greatest monthly drop since January 2016. December was the sixth consecutive month that the delinquency rate was in decline, although it was also 29 basis points higher than the 5.23 percent level from December 2016.
More than $800 million in loans became newly delinquent in December, which put 20 basis points of upward pressure on the delinquency rate. At the same time, however, $835 million in loans were cured last month, which reduced the delinquency rate by 20 basis points.
The multifamily delinquency reading dropped 35 basis points to 2.36 percent in December. Trepp ranked apartment loans as the best performing major property type within commercial real estate.
Link copied
Published
Jan 03, 2018
Coming Up See All
Aug
03
New York Mortgage Expo
Suffern, NY
Aug
10
OriginatorTech
Virtual
•
11:00 AM ET
Aug
12
California Mortgage Expo – San Diego
San Diego, CA
Get the Daily
Advertisement
Advertisement
Analysis and Data
Best Places To Flip A House According To WalletHub