Construction Employment Up in 2017 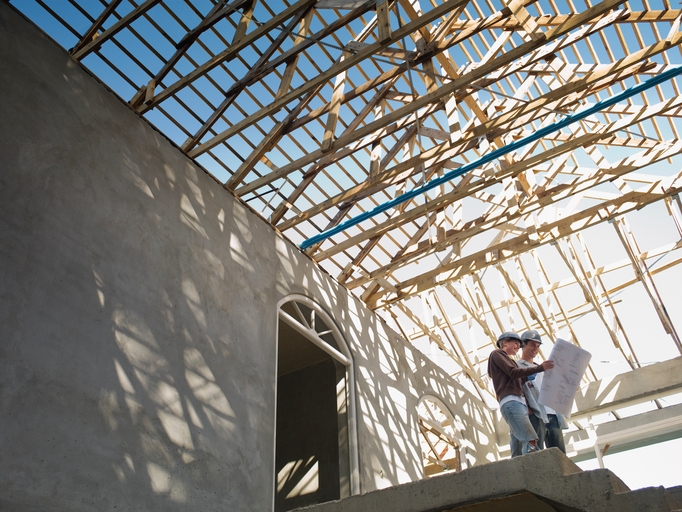 Construction employment increased by 30,000 jobs in December to the highest level since September 2008, according the Associated General Contractors of America.
Construction employment totaled nearly seven million jobs in December, a gain of 30,000 for the month and 210,000, or 3.1 percent, for all of 2017. Residential construction added 18,200 jobs in December and 86,400 jobs, or 3.2 percent, over the past 12 months while non-residential construction employment increased by 11,800 jobs in December and 123,100 positions, or three percent, during the course of 2017.
Furthermore, the number of unemployed jobseekers with recent construction experience fell to 554,000 in December, down from 670,000 one year earlier, while the unemployment rate in construction dropped to 5.9 percent last month from 7.4 percent a year earlier. The rate and number of unemployed were the lowest for December in the 17-year history that the trade group has been tracking this data.
“Employment and pay in construction have risen more rapidly over the past year than in the economy overall, as the supply of unemployed, experienced workers continues to shrink,” said Ken Simonson, the association’s Chief Economist. “Construction pay is now almost 10 percent higher than the private-sector average. Nevertheless, contractors report increasing difficulty filling many types of hourly craft and salaried openings, given the low rate of unemployment throughout the economy, including construction.”
Link copied
Published
Jan 08, 2018
Coming Up See All
Sep
28
DealDesk: Introduction to Acra Lending's Light Doc Programs
Webinar
2:00 PM ET
Sep
29
How to Win with Non-Delegated Correspondent - Key Insights on the Model and Fulfillment Solutions
Webinar
2:00 PM ET
Oct
06
How to Use Credit as A Strategic Tool to Attract More Leads, Make Better Offers and Close More Loans
Webinar
2:00 PM ET
Get the Daily
Advertisement
Advertisement
Military Lending
Saluting Military Lenders And Originators