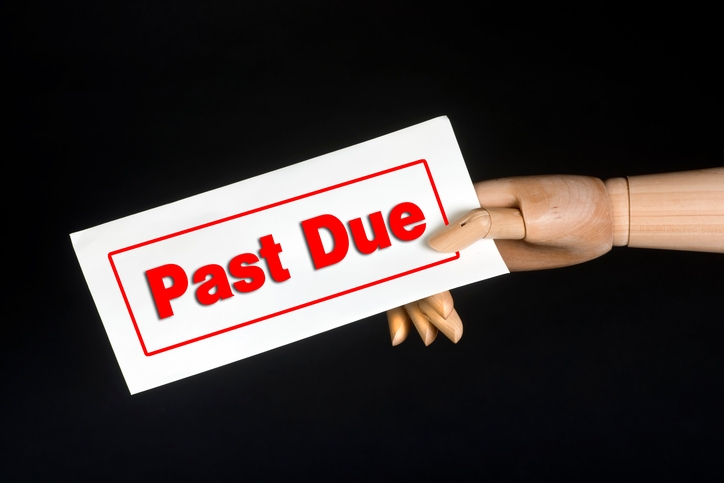 New data from CoreLogic has determined that 5.1 percent of mortgages were in some stage of delinquency during October, down by a slight 0.1 percent from one year earlier.
The foreclosure inventory rate in October was 0.6 percent, down from 0.8 percent in October 2016. The foreclosure inventory rate has remained at 0.6 percent since last August.
The rate for early-stage delinquencies, defined as 30-59 days past due, was 2.3 percent in October, down from 2.4 percent in September but up 0.1 percentage points from 2.2 percent in October 2016. The share of mortgages that were 60-89 days past due in October was 0.9 percent, up from 0.7 percent in both September and October 2016.
The serious delinquency rate, reflecting loans 90 days or more past due, in October was 1.9 percent, unchanged from September and down 0.4 percentage points from 2.3 percent in October 2016. The 1.9 percent serious delinquency remained unchanged from June through October and marked the lowest level since it was also 1.9 percent in October 2007.
"While the national impact of the recent hurricanes will soon fade, the human impact will remain for years. For example, the displacement and rebuilding in New Orleans after Hurricane Katrina extended for several years and altered the character of the city, an impact that still remains today," said Frank Martell, President and Chief Executive Officer of CoreLogic. "The reconstruction of the housing stock and infrastructure impacted by the storms should provide a small stimulus to local economies. This rebuilding will occur against a backdrop of wage growth, consumer confidence and spending in the national economy which should continue to provide a solid foundation for real estate demand in the storm-impacted areas and beyond."