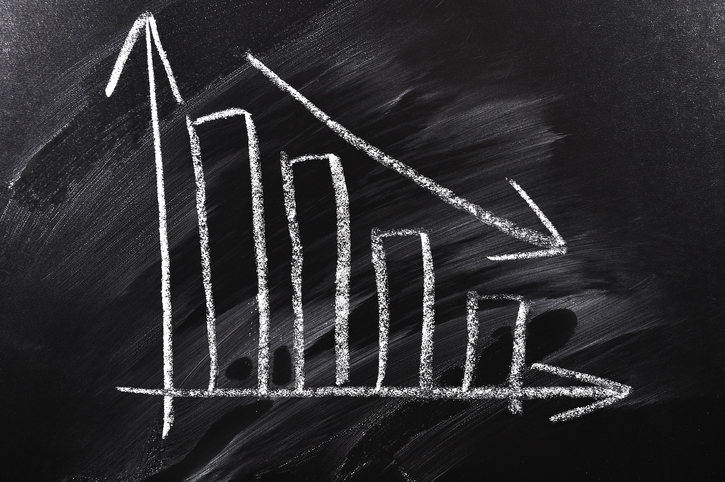 Mortgage credit availability dropped during December, according to the Mortgage Credit Availability Index (MCAI) report from the Mortgage Bankers Association (MBA).
The MCAI dropped by 1.8 percent to 179.2 in December. Among the MCAI’s four component indices, declines were measured in the Conventional MCAI (down 0.7 percent), the Government MCAI (down 2.6 percent), the Conforming MCAI (down 0.1 percent) and the Jumbo MCAI (down 1.4 percent).
“In December a handful of investors made end of the year adjustments to their menu of offerings,” said MBA’s Vice President of Research and Economics Lynn Fisher. “This resulted in a net decrease in credit availability for government backed programs (FHA/VA/USDA), and especially for lower credit score, higher loan-to-value loans, as well as streamline (requiring less documentation) refinances. Despite the decline in the jumbo credit availability over the month, the jumbo index was up nearly 20 percent from December a year ago, by far the largest gain among the component indices.” 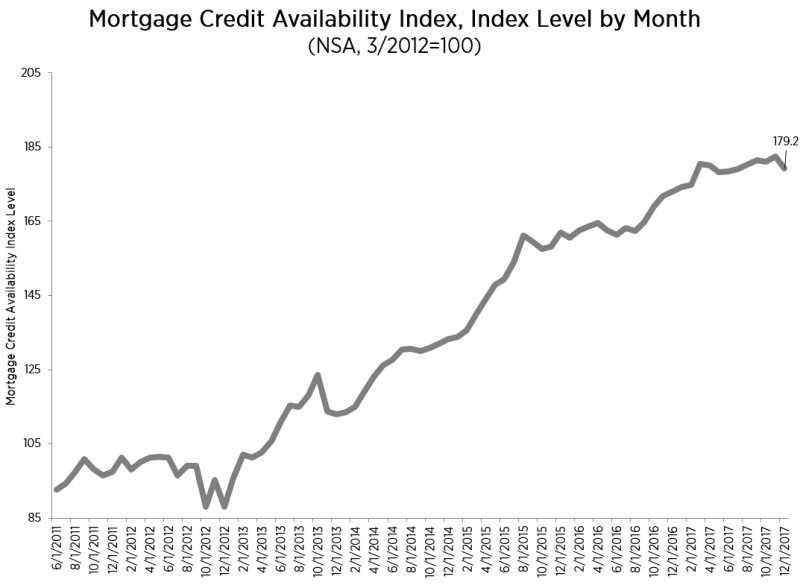