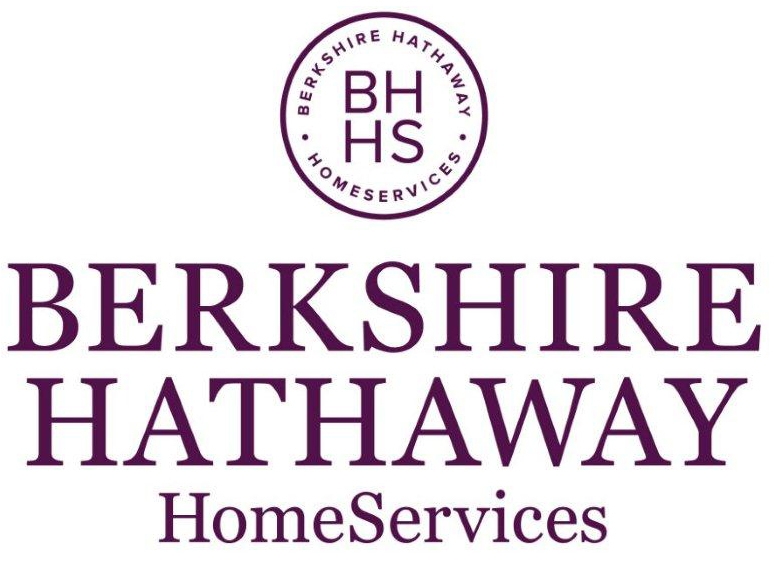 Warren Buffett has named two Vice Chairmen for the Board of Directors at Berkshire Hathaway, which could provide a clue for the next person to run his corporation.
The 87-year-old Buffett named Gregory Abel as Vice Chairman of the company’s noninsurance businesses; he is also Chairman and CEO of Berkshire Hathaway Energy Co. Also being tapped was Ajit Jain, who was named Vice Chairman of the Insurance Operations. Jain is the Executive Vice President of National Indemnity Co.
Buffett told CNBC that these appointments were "part of a movement to succession over time," adding that the appointments should not be seen as a sign of his stepping down from the company’s leadership. Abel is 55 and Jain is 66, and Buffett stressed their relative youth—at least, in comparison to his age—as positive attributes for leadership.
“Our directors believe that our future CEOs should come from internal candidates whom the Berkshire board has grown to know well,” he said. “Our directors also believe that an incoming CEO should be relatively young, so that he or she can have a long run in the job. Berkshire will operate best if its CEOs average well over 10 years at the helm.”
Link copied
Published
Jan 10, 2018
Coming Up See All
Aug
03
New York Mortgage Expo
Suffern, NY
Aug
10
OriginatorTech
Virtual
•
11:00 AM ET
Aug
12
California Mortgage Expo – San Diego
San Diego, CA
Get the Daily
Advertisement
Advertisement
Analysis and Data
Survey: More Borrowers Sought Mortgages Via Brokers In 2019