Buy or Rent? It Depends Where You Live 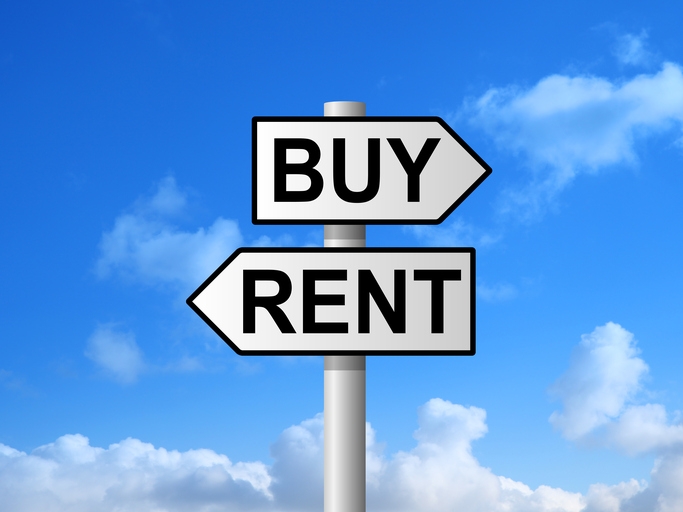 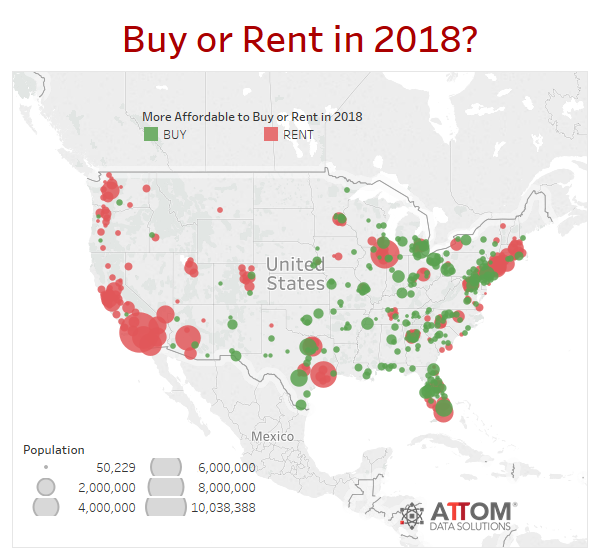 Further complicating matters is another data report that determined homebuyers paid more than the asking price in 24 percent of home sales last year. Zillow is reporting that sellers snagged an average of $7,000 above their asking price. Five years ago, 17.8 percent of final sale prices were higher than the asking price.
In some markets, the asking price is routinely jettisoned during the homebuying process. More than half of the homes sold last year in San Jose, San Francisco, Salt Lake City and Seattle went for above the list price—with San Jose sellers harvesting an additional $62,000, the largest difference between list and sale price of the metro areas analyzed by Zillow.
"Low interest rates and strong labor markets with high-paying jobs have allowed home buyers in some of the country's priciest housing markets to bid well over asking price," said Zillow Senior Economist Aaron Terrazas. "In the booming tech capitals of the California Bay Area and Pacific Northwest, paying above list price is now the norm. In the face of historically tight inventory, buyers have had to be more aggressive in their offers. We don't expect this inventory crunch to ease meaningfully in 2018, meaning buyers will be facing many of the same struggles this year."
Link copied
Published
Jan 11, 2018
Coming Up See All
Aug
03
New York Mortgage Expo
Suffern, NY
Aug
10
OriginatorTech
Virtual
•
11:00 AM ET
Aug
12
California Mortgage Expo – San Diego
San Diego, CA
Get the Daily
Advertisement
Advertisement
Analysis and Data
Best Places To Flip A House According To WalletHub