Mortgage Rates and Applications Are Up 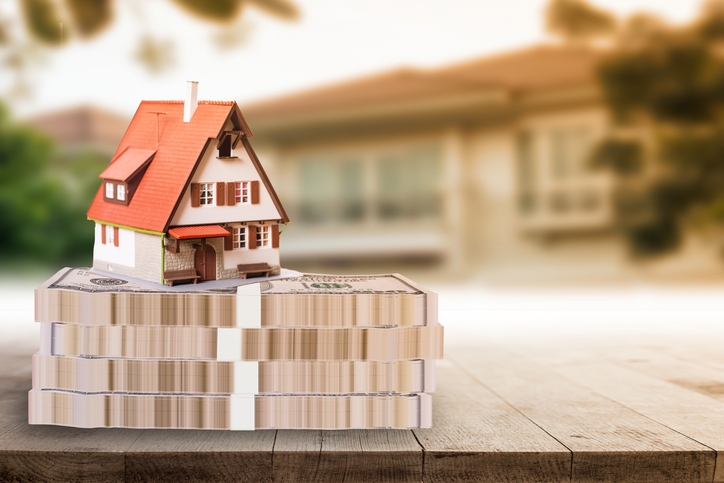 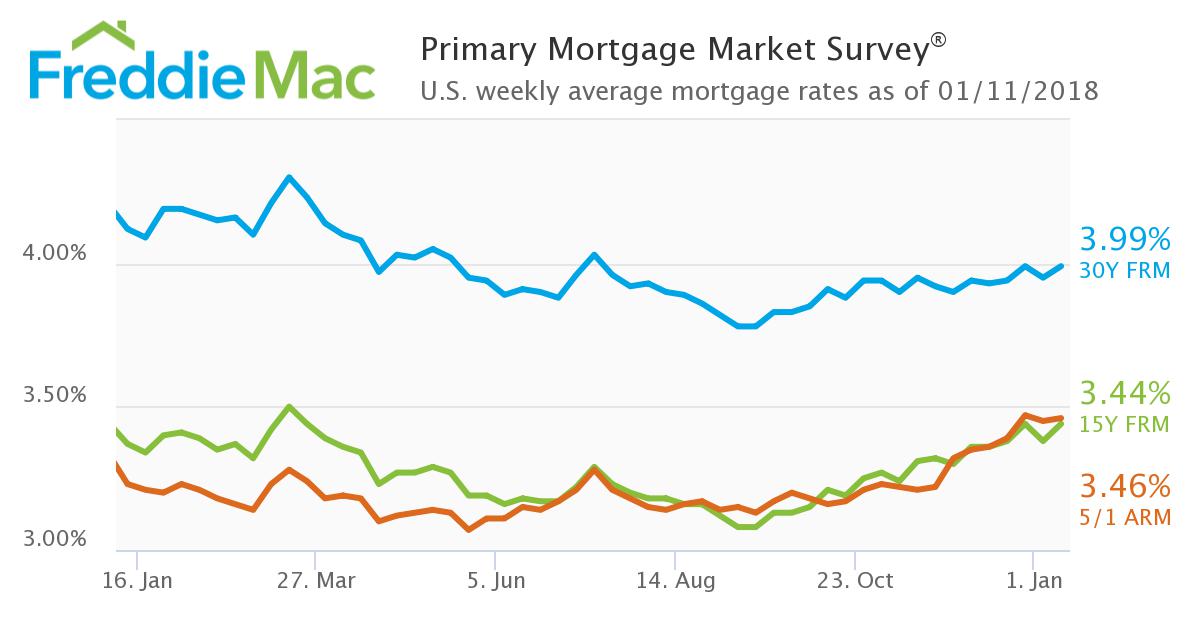 Separately, the Mortgage Bankers Association (MBA) Builder Applications Survey (BAS) data for December found a 7.8 percent year-over-year increase in mortgage applications for new home purchases. Compared to November, however, last month saw an 18 percent drop in activity.
The MBA estimated new single-family home sales were running at a seasonally adjusted annual rate of 554,000 units in December, down by 16.4 percent from the November pace of 663,000 units. On an unadjusted basis, the MBA estimated that there were 40,000 new home sales in December, a 14.9 percent drop from 47,000 new home sales in November. Nonetheless, the average loan size of new homes increased from $337,427 in November to $339,203 in December, and 72.5 percent of applications involved conventional home loans while 15.1 percent were FHA loans and 10.1 percent were VA loans.
“After playing catch-up for two months following the slowdown caused by hurricanes Harvey, Irma and Maria, mortgage applications for new homes declined in December to a more normal growth rate of 7.8 percent on a year over year basis,” said MBA Vice President of Research and Economics Lynn Fisher. “Looking at all of 2017, applications increased by 7.1 percent compared to 2016. Based on December applications, we forecast that new home sales fell in December but remained nearly 16 percent higher than a year ago, and we are anticipating only modest year over year growth for new home sales in 2018. Despite robust demand, a lack of labor and land will continue to constrain homebuilders.”
Link copied
Published
Jan 11, 2018
Coming Up See All
Aug
03
New York Mortgage Expo
Suffern, NY
Aug
10
OriginatorTech
Virtual
•
11:00 AM ET
Aug
12
California Mortgage Expo – San Diego
San Diego, CA
Get the Daily
Advertisement
Advertisement
Analysis and Data
Share Of Loans In Forbearance Continues to Fall Throughout July