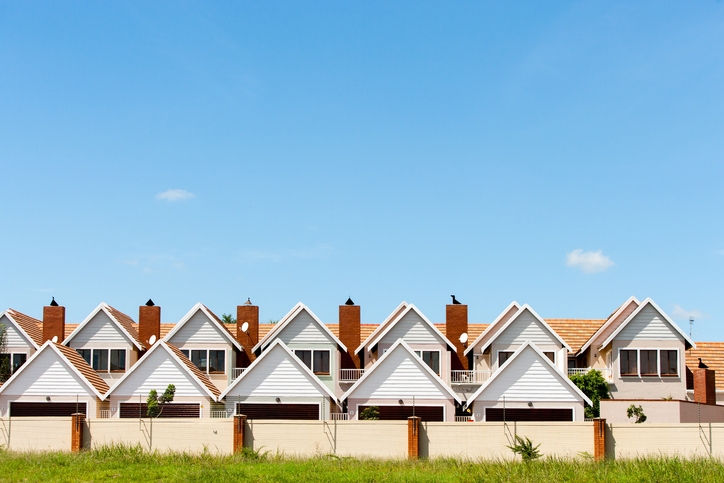 Potential homebuyers are facing a housing market with 10 percent fewer homes to choose from than a year ago, according to new data from Zillow.
The number of homes for sale nationwide has declined on an annual basis for the past 35 straight months, and some markets are facing a severe inventory drought: There are 41 percent fewer homes on the market in San Jose versus a year ago, while Las Vegas recorded 27 percent fewer homes on the market than a year ago. A lack of inventory is fueling an increase in home prices. San Jose’s home values rose 21 percent year-over-year while Las Vegas saw a 14 percent year-over-year spike.
"Tight inventory fueled by a tight labor market and low interest rates propelled home values to record heights in 2017, but the outlook is now much less certain," said Zillow Senior Economist Aaron Terrazas. "Tax reform will put more money in the pocket of the typical buyer, but will limit some housing-specific deductions. Overall, this should increase demand for the most affordable homes and ease competition somewhat in the priciest market segments. On the supply side, the market is starving for new homes, but it won't be easy for builders struggling with high and rising land, labor and lumber costs. Aging Millennials and young families may be able to find more affordable new homes for sale this year, but they'll most likely be in further-flung suburbs with more grueling commutes to urban job centers."
Renters are also feeling the financial pinch in housing. Median rent across the nation rose 2.6 percent since last December, the fastest pace of appreciation since June 2016, to a median payment of $1,439 per month. California’s capital of Sacramento had the greatest rent increase with an eight percent hike, followed by Riverside, Calif., with a six percent increase and Seattle with a five percent upswing.
Link copied
Published
Jan 18, 2018
Coming Up See All
Aug
03
New York Mortgage Expo
Suffern, NY
Aug
10
OriginatorTech
Virtual
•
11:00 AM ET
Aug
12
California Mortgage Expo – San Diego
San Diego, CA
Get the Daily
Advertisement
Advertisement
Industry News
Anchor Loans Hires Andrew Jewett As SVP, Enterprise Sales