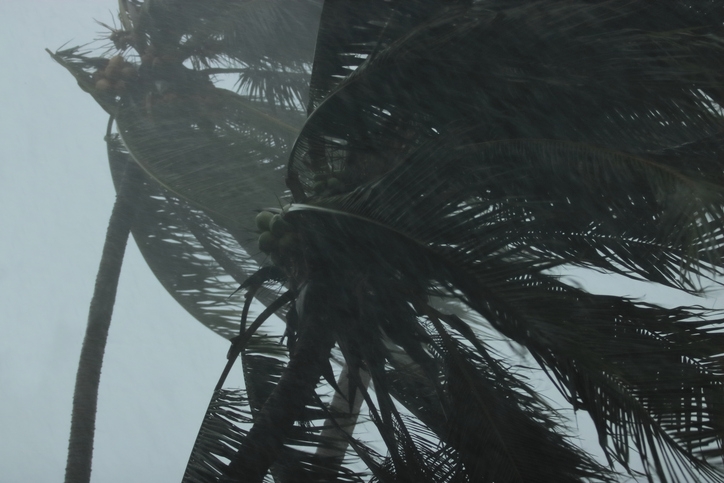 The impact of Hurricanes Harvey and Irma continue to bedevil the housing market, as new data from Black Knight Inc. has determined the hurricane-related fallout was a primary factor in having an additional 60,000 mortgages becoming 90 days delinquent last month.
Black Knight stated there were 142,700 mortgages whose status of 90-plus days delinquent were the result of Hurricanes Harvey and Irma, representing 20 percent of all severely delinquent loans nationwide. Between the storms, 102,500 severely delinquent loans in affected areas of Florida and Georgia were attributed to Hurricane Irma, while another 40,200 were the result of Hurricane Harvey in southeastern Texas. Black Knight added that as a result of Hurricane Irma, Florida has now overtaken Mississippi as the state with the largest share of severely delinquent mortgages; Black Knight does not include Puerto Rico in its data, hence the absence of Hurricane Maria-related damage.
As for the overall state of past-due loans, Black Knight found the delinquency rate—representing loans 30 or more days past due, but not yet in active foreclosure—was up in December by 3.47 percent to its highest level since early 2016. December’s 6.54 percent year-over-year rise marked the fourth consecutive month of annual increases to the national delinquency rate.
However, there is good news: foreclosure starts hit a post-recession low in December at 44,500, while the inventory of loans in active foreclosure dropped by 152,000 from last year for a 32 percent annual decline.
Link copied
Published
Jan 23, 2018
Coming Up See All
Aug
10
OriginatorTech
Virtual
•
11:40 AM ET
Aug
12
California Mortgage Expo – San Diego
San Diego, CA
Aug
17
Leverage AI-Powered Document Automation & Key Servicing Tasks
Webinar
1:00 PM ET
Get the Daily
Advertisement
Advertisement
Analysis and Data
Tight Supply, High Demand Keep Home Prices Out Of Reach: Report