Real House Prices on the Rise 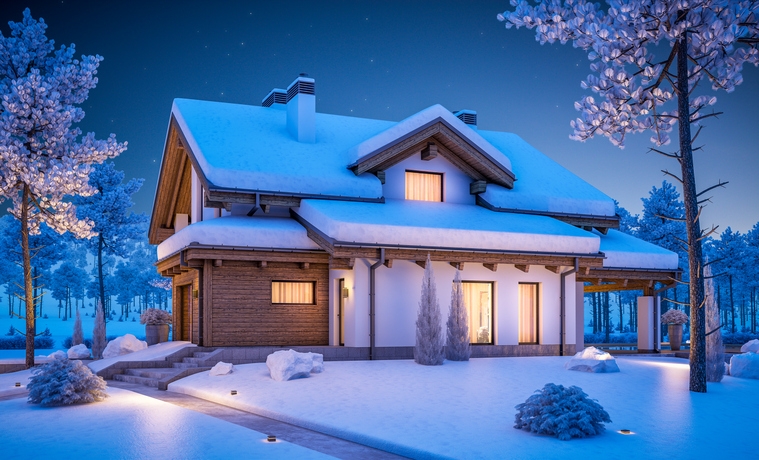 Real house prices in November increased 0.5 percent from October and increased five percent year-over-year, according to data from First American Financial Corp. Unadjusted house prices increased by six percent in November on a year-over-year basis and are 6.3 percent above the housing boom peak in 2007.
The five markets with the greatest year-over-year increase in real house prices during November were San Jose (14 percent); Las Vegas (13.6 percent); Seattle (10.7 percent); Columbus, Ohio (10.2 percent); and Jacksonville, Fla. (10.1 percent). Pittsburgh had negative growth, recording a 2.5 percent year-over-year decline.
Mark Fleming, chief economist at First American, cited this data to question whether there is a problem with affordability in homeownership.
“That nominal house prices are growing faster than household incomes is often used as the basis for arguing that we are facing an affordability crisis,” said Fleming. “Yet, overlooked in the comparison of income growth and unadjusted house price growth is that a change in household income is not the only factor that influences how much home one can afford to buy. A consumer’s house-buying power, how much one can afford to buy, is also based on changes in mortgage interest rates. Even if one’s income doesn’t change, but interest rates go down, house-buying power increases. Consumer house-buying power, based on changes in income and interest rates, was unchanged between October and November and actually improved by 1 percent, compared with a year ago. In fact, consumer house-buying power is 2.3 times higher than it was in 2000, almost two decades ago. It’s also only 2.9 percent below the peak in July 2016.”
Link copied
Published
Jan 29, 2018
Coming Up See All
Nov
10
Motor City Mortgage Expo
Detroit, MI
Nov
18
Texas Mortgage Roundup – Houston
Houston, TX
Dec
09
California Mortgage Expo – Irvine
Irvine, CA
Get the Daily
Advertisement
Advertisement
Investor Loans
KBRA Assigns Preliminary Ratings to TRK 2021-INV2 Trust