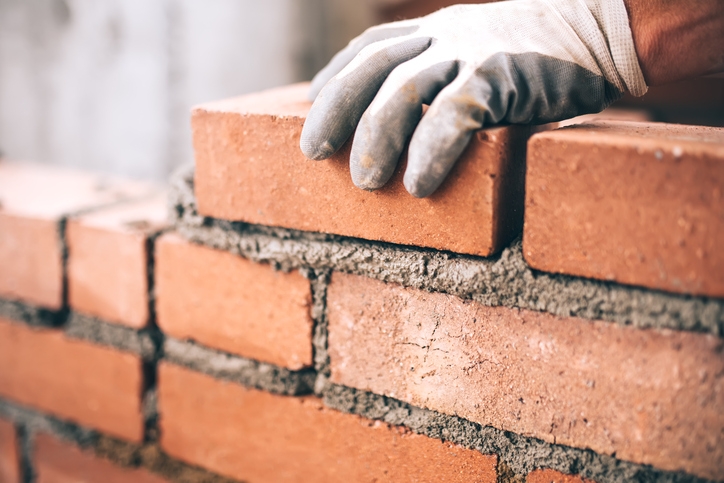 Builder confidence in the single-family 55+ housing market reached a new peak during the fourth quarter, according to the latest National Association of Home Builders' (NAHB) 55+ Housing Market Index (HMI) report.
The 55+ HMI hit 71 in the fourth quarter, up 12 points from the third quarter. This is the highest reading since the HMI was launched 10 years ago.
All three index components of the 55+ single-family HMI posted increases from the previous quarter: Present sales increased 14 points to a new high of 79, while expected sales for the next six months jumped 10 points to 73 and traffic of prospective buyers increased by seven points to 51.
The 55+ multifamily condo HMI posted a gain of three points to 54. The index component for present sales increased four points to 59, expected sales for the next six months rose five points to 60 and traffic of prospective buyers remained even at 40.
However, only two of the four components of the 55+ multifamily rental market went up from the third quarter: present production increased three points to 62 and expected future production rose four points to 61. Downward motion was recorded with the components tracking present demand for existing units (a four point drop to 71) and future expected demand (a nine point plunge to 67).
“The strong performance of the 55+ HMI at the end of 2017 is consistent with recent increases in broader measures of the housing market, including the NAHB/Wells Fargo HMI,” said NAHB Chief Economist Robert Dietz. “We expect continued growth in the market for new 55+ housing in 2018 due to favorable demographics, rising homeowner wealth and the current tight supply of existing homes on the market.”
Link copied
Published
Feb 06, 2018
Coming Up See All
Nov
10
Motor City Mortgage Expo
Detroit, MI
Nov
18
Texas Mortgage Roundup – Houston
Houston, TX
Dec
09
California Mortgage Expo – Irvine
Irvine, CA
Get the Daily
Advertisement
Advertisement
Regulation and Compliance
Crime Stories From The Trenches