Millennials Give More Focus to Refinancing 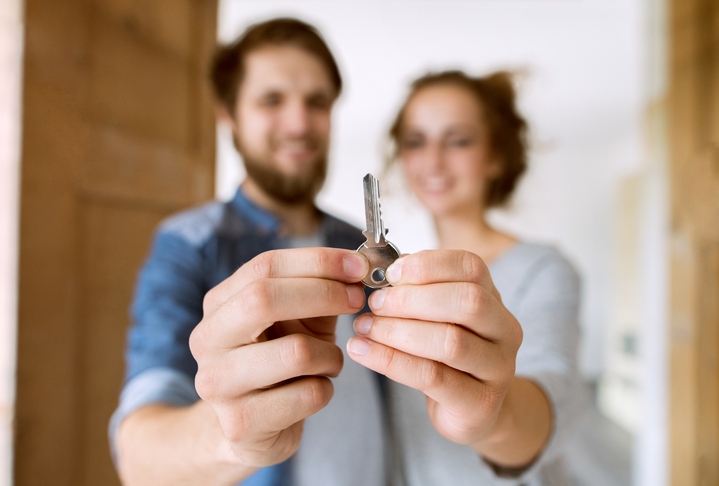 Refinances accounted for 15 percent of all closed loans for Millennial borrowers during December, according to new data from Ellie Mae. This represents the highest percentage of refinances for this demographic since the 17 percent level set in February 2017. On the flip side, the percentage of closed purchase loans for Millennials remained at 84 percent, decreasing from June 2017’s peak of 90 percent.
Among loan types, Millennials were most refinancing conventional loans (19 percent) rather than FHA refinancing (six percent). The percentage of conventional purchase and FHA purchase loans were unchanged from November to December at 80 and 94 percent, respectively.
“With seasonality and low inventory levels at the end of the year, Millennial borrowers continued to take advantage of refinance options during the fourth quarter,” said Joe Tyrrell, Executive Vice President of Corporate Strategy at Ellie Mae. “Many may have been driven by a desire to take advantage of low interest rates given uncertainty about potential rate hikes in the new year.”
Ellie Mae also reported that the average time to close all loans held at 44 days in December, while the average time to close a refinance held at 45 days and the time to close a purchase also held at 42 days. Average FICO scores for all closed loans fell one point from the month prior to 722.
Link copied
Published
Feb 08, 2018
Coming Up See All
Nov
10
Motor City Mortgage Expo
Detroit, MI
Nov
18
Texas Mortgage Roundup – Houston
Houston, TX
Dec
09
California Mortgage Expo – Irvine
Irvine, CA
Get the Daily
Advertisement
Advertisement
Regulation and Compliance
Crime Stories From The Trenches