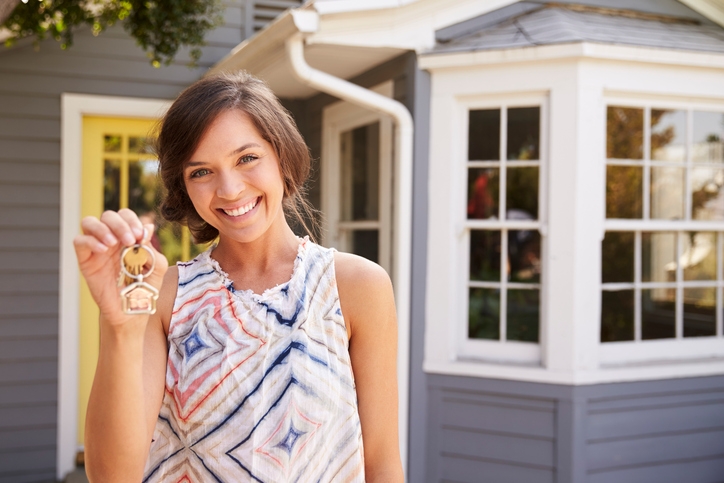 A single homebuyer needs to devote 11 years to savings for a 20 percent downpayment on the typical U.S. home, while married or partnered couples require less than five years, according to a new Zillow analysis.
Of course, some markets require a lot more time for the downpayment savings to be completed. In San Jose, for example, a single buyer would need more than 30 years to save for a downpayment—which, ironically, is a longer period than the typical conventional mortgage. At the other end of the spectrum, would-be single homebuyers in Indianapolis only need eight years to complete their downpayment savings.
On the whole, single homebuyers have a tougher time obtaining a new house: Zillow estimated that a single person could afford to buy only 45 percent of today’s housing stock, while married or partnered coupled can afford 82 percent. Some markets are skewered too heavily against single people. In Portland, 73 percent of homes are affordable to a couple, but only six percent are affordable to a single buyer. For Sacramento, Calif. buyers, a couple could afford 75 percent of homes while a single homebuyer could afford eight percent of homes.
"Nearly two-thirds of Americans agree that buying a home is a central part of living the American Dream, but for unmarried or un-partnered Americans, that dream is increasingly out of reach," said Zillow Senior Economist Aaron Terrazas. "Single buyers typically have more limited budgets, which means they are likely competing for lower-priced homes that are in high demand. Having two incomes allows buyers to compete in higher priced tiers where competition is not as stiff."
Link copied
Published
Feb 12, 2018
Coming Up See All
Aug
18
Maximum Acceleration
Las Vegas, NV
Aug
19
Originator Connect
Las Vegas, NV
Aug
19
Non-QM Summit
Las Vegas, NV
Get the Daily
Advertisement
Advertisement
Analysis and Data
Mortgage Debt Rose 14% From 2017-2021: Experian