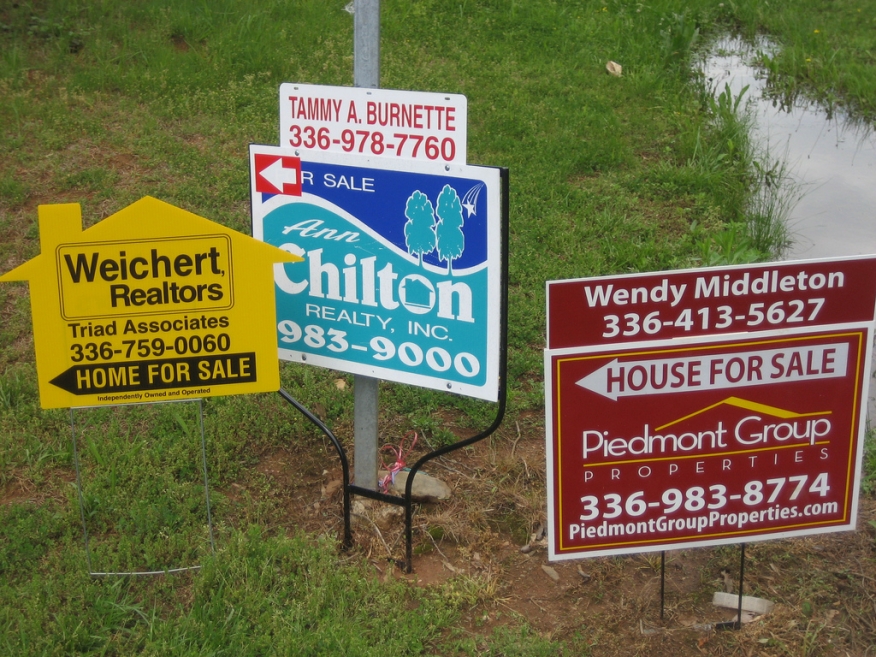 Home prices during January recorded a 7.8 percent year-over-year increase, according to new data from Redfin, with the median sales price at $280,500.
However, sales were down 7.9 percent annually due to the continued lack of inventory. Redfin reported a 14.4 percent year-over-year drop in the number of homes for sale in January, the largest year-over-year decline in 28 consecutive months of falling supply.
Homes were also selling faster last month: The typical home that sold in January found a buyer after 53 days on the market, up from 47 days one year earlier. The percentage of homes that sold above list (19.2 percent) and the average sale to list price ratio (97.8 percent) were both up slightly from one year earlier, which could signal a corybantic spring market for potential buyers.

"Sales volume is typically lowest in January, so while sales fell further than normal, it is not a major cause for concern," said Redfin Senior Economist Taylor Marr. "Redfin agents in high-tax states reported that some buyers were hesitant in November and December given the uncertainty around tax reform, which passed in late December. This uncertainty contributed to the drop in January home sales."
Among the major metro areas, San Jose was the fastest market, with half of the homes that sold last month under contract in just 12 days, down from 42 days from a year earlier. San Jose was also the most competitive, with 75.5 percent of homes selling about list price, and it also recorded the greatest inventory shrinkage, with a 43.6 percent evaporation from one year earlier.
San Jose had the third highest price growth at 21.6 percent, behind Memphis at 24.6 percent and San Francisco at 23.8 percent.
Link copied
Published
Feb 16, 2018
Coming Up See All
Aug
03
New York Mortgage Expo
Suffern, NY
Aug
10
OriginatorTech
Virtual
•
Aug
12
California Mortgage Expo – San Diego
San Diego, CA
Get the Daily
Advertisement
Advertisement
Analysis and Data
ATTOM Report Shows Foreclosure Filings Down 61% YOY