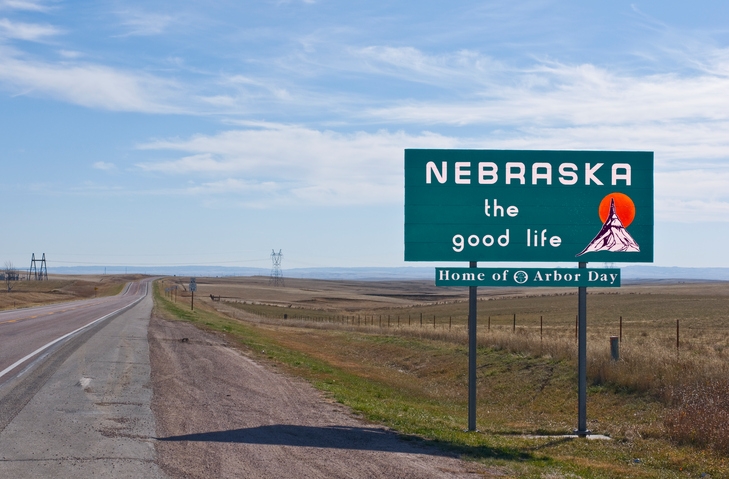 Brent Rasmussen is President of Mortgage Specialists LLC in Omaha, Neb. and Past President of the Nebraska Association of Mortgage Brokers (NEAMB). National Mortgage Professional Magazine recently spoke with him regarding his work with this trade group. 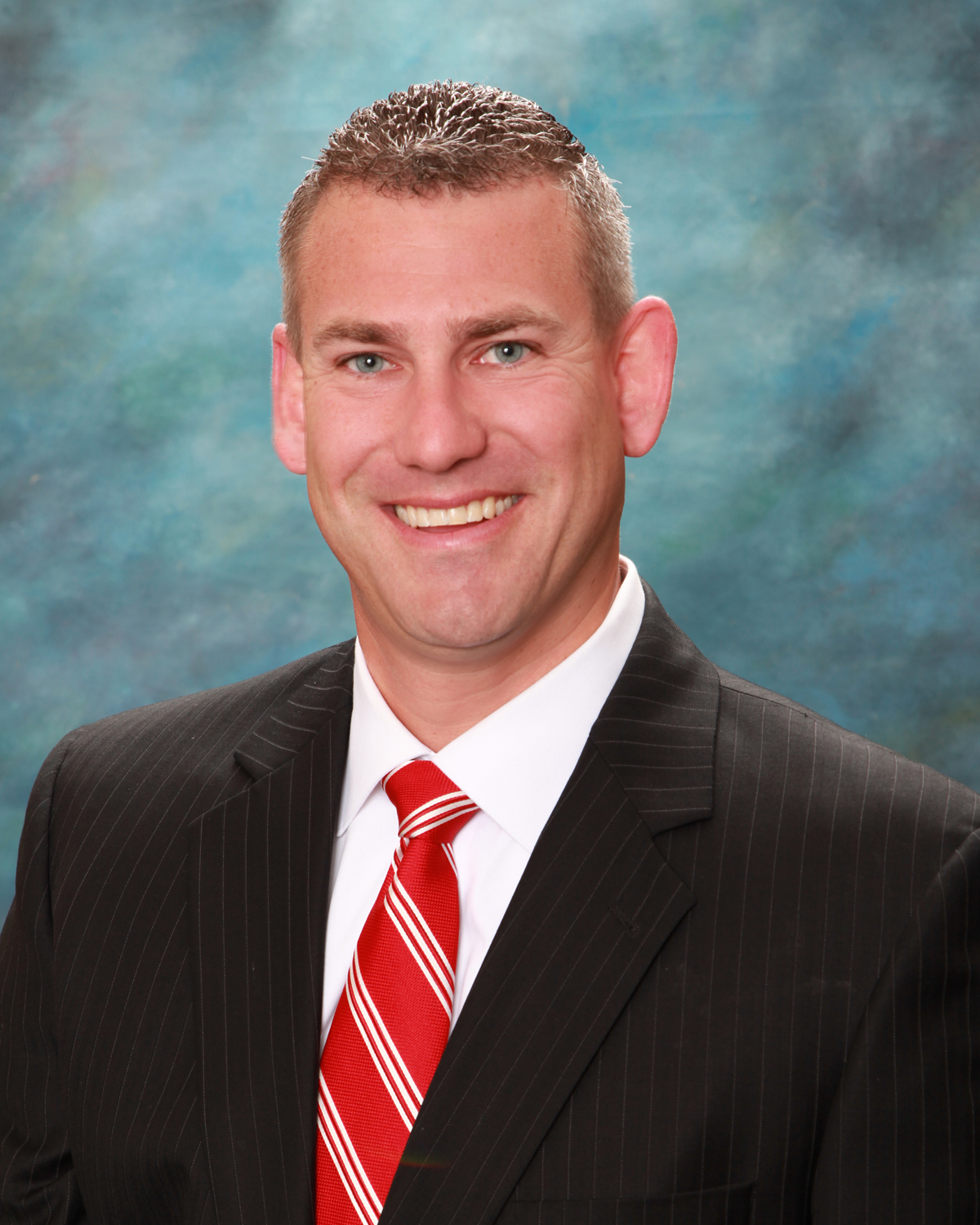 How did you become involved with the Nebraska Association of Mortgage Brokers (NEAMB) and what was the route that took you to its leadership role?
We had a state association, but it dissolved in 2003. I went over to the Iowa association because they were offering education classes, and I got involved with their activities. I brought new leadership to rebuild a Nebraska association and worked to create a new Board, write new By-Laws and recruit new members. The new association launched back in October of 2008.
I have been President of NEAMB twice, from 2009 to 2010 and again last year. I am now a Co-Chairman on the Board of Directors.

Why should mortgage professionals in Nebraska get involved with NEAMB?
We keep our members posted on educational information in the industry, and we offer opportunities for networking. We have a major conference in the fall and events throughout the year, which gives them the ability to network with their peers and see what the competition is doing.

What role does NEAMB play in the legislative and regulatory process?
On a state level, we have a Legislative Committee, and we talk with the state as much as we can. At the moment, there is not a lot of state oversight activity in the mortgage industry. But we do stay on top of things in case something happens, and we have contracted with a lobbyist to work on our behalf if something comes up.
On a national level, we try to send board members to NAMB’s national conferences. We haven’t done so in past couple of years, but we would like to this year.

In the course of your career, what do you see as your most significant accomplishments?
I came to the industry in 2001, and started my own company in 2004. We’re a very small company, with two originators and a processor, but we have been able to become a warehouse lender and fund our own transactions. With the association, I consider bringing education to the mortgage professionals so they can meet their industry requirements a significant accomplishment.

What is the synergy between NEAMB and NAMB?
We abide by the national association’s Code of Ethics, and anyone who signs up to become a member of the state association also becomes a member of NAMB.

Are you seeing more young people come into the mortgage profession in Nebraska?
I am seeing some young people join the mortgage profession, but not a lot—I could probably count them on one hand. We need to find new Loan Officers because this is an aging profession.
There is still a big stigma with commission-based careers, which can make it very difficult to pay your bills. A lot of young people are not comfortable with a 100 percent commission income and they go work at banks, where they have a regular paycheck.

What is the housing market like in Nebraska?
It is a big sellers’ market—there are a lot more buyers than sellers. Also, not enough houses are being built. We have an exorbitant amount of land in Nebraska, as far as the eye can see, but most of the houses being built are about $300,000 per home, and not everyone can afford a home at that price.
Phil Hall is Managing Editor of National Mortgage Professional Magazine. He may be reached by e-mail at [email protected].