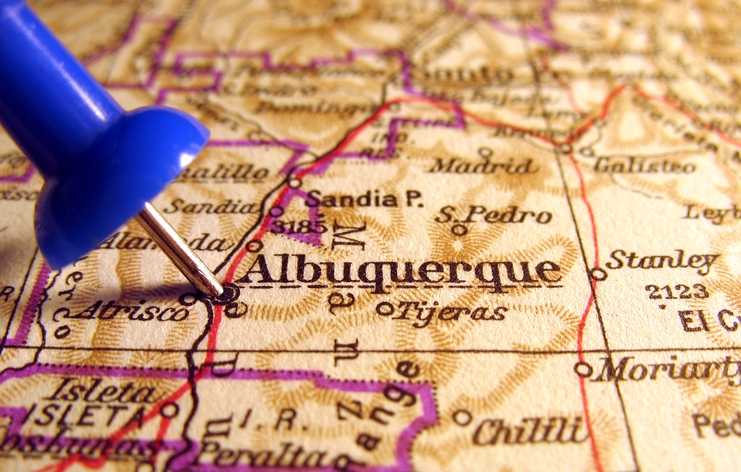 New Mexico’s state nickname is the Land of Enchantment, and its seems that some of that enchantment is brushing off on its housing market. According to data from the Realtors Association of New Mexico (RANM), home sales in March have set a new record.
“2,721 home sales have been reported for March 2018,” said RANM President Connie Hettinga. “This is the highest number of March sales reported since RANM started keeping statewide statistics in 2008 and is nearly 35 percent higher than last year’s record of 1,760 March sales.”
Also on the rise are median prices: $198,000 in March, up from $184,975 one year earlier. March’s sales volume totaled $673 million, up from $403 million one year earlier. Although the number of days on the market for a property dropped from 86 days in February to 78 days in March, the number of active listings rose from 14,599 in February to 21,546 in March.
“There are more properties to pick from, but as prices rise, this adds another hurdle for buyers, especially first-time homebuyers,” said Hettinga.
Link copied
Published
May 02, 2018
Coming Up See All
Aug
10
OriginatorTech
Virtual
•
11:40 AM ET
Aug
12
California Mortgage Expo – San Diego
San Diego, CA
Aug
17
Leverage AI-Powered Document Automation & Key Servicing Tasks
Webinar
1:00 PM ET
Get the Daily
Advertisement
Advertisement
Analysis and Data
Tight Supply, High Demand Keep Home Prices Out Of Reach: Report